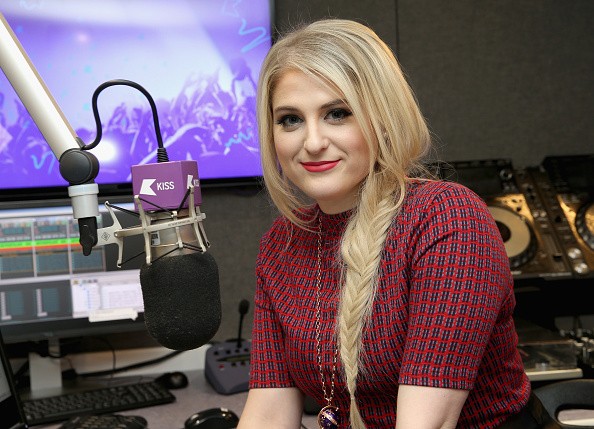 Meghan Trainor shot to stardom after she released "All About That Bass." (Photo : Getty Images)

With the arrival of popular songs comes the inevitable cover--some cringe-worthy and some that are actually better than the original. Take for instance, Meghan Trainor’s hit song “All About That Bass.” From YouTube fans to Kate Davis, who plays the song with an actual upright bass, many have taken a shot at singing the pop hit. However, the Kidz Bop version took it to the next level with a word change that shocked some parents.

A closer listen to the song reveals the actual line to be “I’m bring it all back,” which seems much more child appropriate. However, it is pretty funny to think that in an attempt to censor the word booty, Kidz Bop has created even more of an uproar. Listen to the song down below and see what you think about the Kidz Bop version.

TagsKidz Bop, Meghan Trainor, All About That Bass