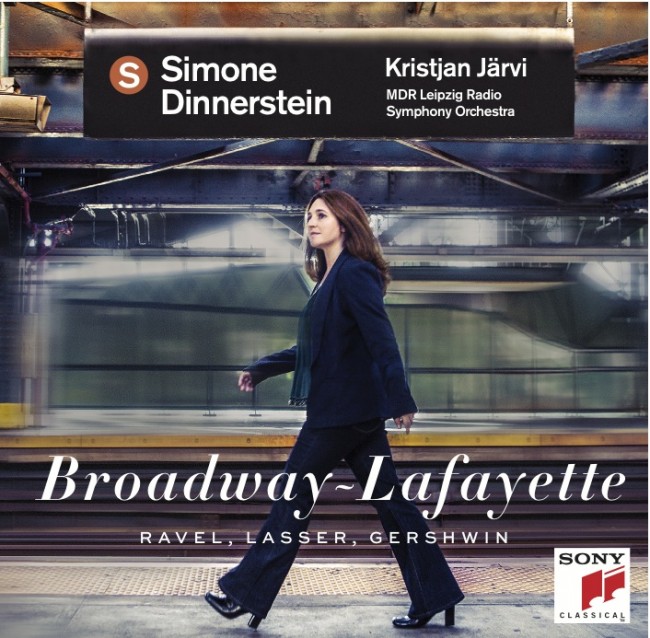 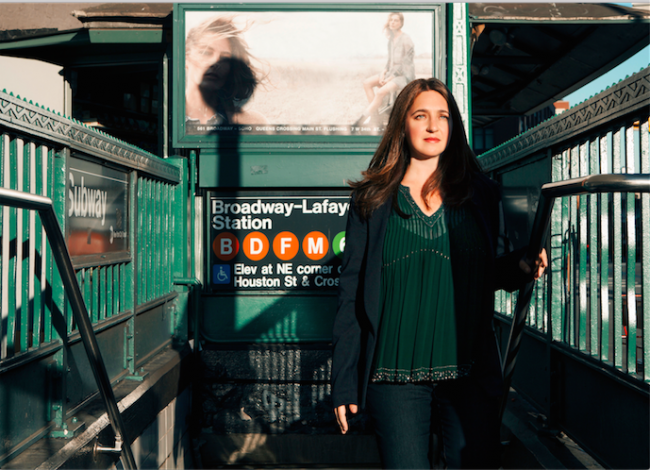 Here at Classicalite.com, yes, we absolutely love to showcase those new and innovative artists making waves for all our many unique readers each day.

Sometimes, though, we have the honor of being able to debut music by true legends in-the-making--someone of ever-increasing stature like pianist Simone Dinnerstein, that is.

We'll get into specifics after the jump, but for right now...C-LITE has an exclusive listen to Ms. Dinnerstein’s "Rhapsody in Blue" (by George Gershwin, of course) from her forthcoming album Broadway-Lafayette, releasing via Sony Classical on February 24.

The music on Dinnerstein's new album celebrates the time-honored transatlantic link between France and America. Apropos, you'll no doubt hear the music of Gershwin and Maurice Ravel’s dynamic Piano Concerto in G Major, we'll also get a sure-to-stun reading of Philip Lasser’s The Circle and the Child: Concerto for Piano and Orchestra.

Broadway-Lafayette was recorded with conductor Kristjan Järvi (son of Neeme, brother to  Paavo) and the MDR Leipzig Radio Symphony Orchestra, with Grammy-winning producer Adam Abeshouse at the soundboard.

Classicalites will no doubt recall Simone Dinnerstein's origin story: rising to fame after her 2007 self-funded recording of Bach’s Goldberg Variations. (In its first week of sales, no less, that record shot to No. 1 on Billboard's classical chart and was named a year-end, best-of by both the New York Times and the Los Angeles Times.)

Since then, this daughter of Simon and mother to Adrian has released four solo albums, all of which have received similar accolades.

Case in point: this here nod as one of NPR's "100 Favorite Songs From All Genres."

Lest we forget, not too far southeast of the titular subway stop here, do check out Dinnerstein's Neighborhood Classics--that wonderful concert series founded in the Park Slope, Brooklyn school her son attended and her husband, Jeremy Greensmith, taught.

Download Simone Dinnerstein's Broadway-Lafayette from iTunes here, or get a physical CD copy from Amazon here.

You'll be glad you did, indeed.