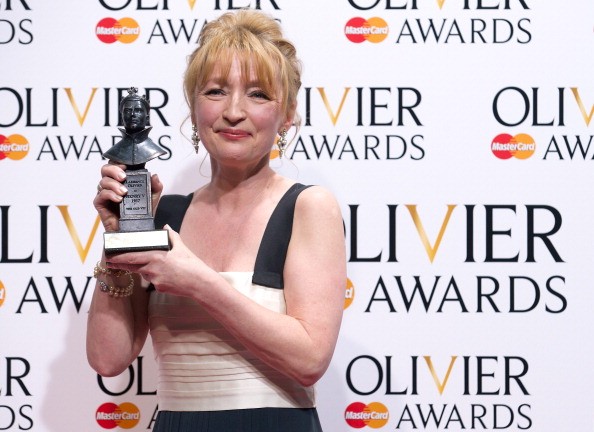 The Brooklyn Academy of Music will be adapting the iconic Henrik Ibsen play, Ghosts, as a part of their 2015 Winter/Spring season. The performance has been adapted and directed by Richard Eyre and will star Lesley Manville.

Ghosts focuses on Helene Alving, who has spent her life suspended in an emotional void after the death of her cruel, but outwardly charming, husband. She is determined to escape the ghosts of her past by telling her son, Oswald, the truth about his father. But on his return from his life as a painter in France, Oswald reveals how he has already inherited the legacy of Alving’s dissolute life.

The play premiered in 1882 and it's scathing commentary on 19th century morality labeled it controversial and shocking. Now, the play is back and just as telling as ever. Opening again at the Almeida Theatre in London, the play was transferred to the West End by Sonia Friedman Productions.

The Times (UK) calls Ghosts, “A masterpiece...Richard Eyre's new version has glories too many to list."

Ghost will open at BAM's Harvey Theater on April 5 and run until May 3. Click here to for more information or to purchase tickets to the show.

Check out the trailer from Ghosts in the video below.

2014 Olivier Awards: Book Of Mormon Among Big Winners, Les Miserables Gets Yet Another Gong