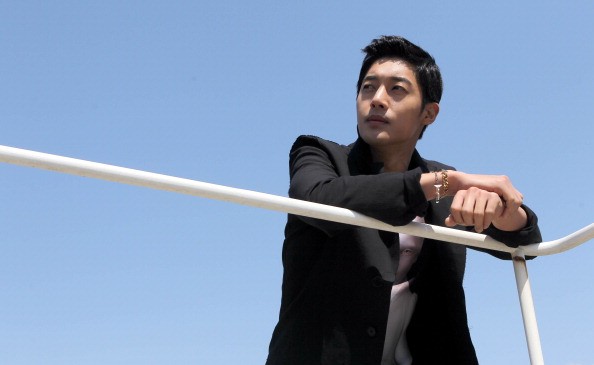 K-Pop idol Kim Hyun Joong of the band SS501 has decided to enlist in the military on March 31. This news comes as a shock after it was reported that his agency was looking into postponing his enlistment for a second time. Many believe his postponement was due to the shocking news that he had gotten an ex-girlfriend pregnant.

KeyEast, Kim’s entertainment agency, recently took the news that he had received a notice for March 31 but they were still deciding whether or not Kim was going to enlist. If not, they were hoping to send a request for postponement. However, Kim has already received an enlistment draft notice that was postponed due to his concert tour, "Fantasy."

The K-Pop Herald reported a KeyEast official saying that Kim considered postponing the date "due to his personal circumstances.” Many believe that these circumstance surround his ex-girlfriend, who made headlines when she revealed to the media that she was pregnant with Kim’s child. This wasn’t the first time the couple was in the news. The two had previously gained attention after Choi brought charges against Kim in 2014, claiming that he assaulted her.

In South Korea, all men are required to serve a minimum of 21 months in the Korean military. Best of luck to Kim Hyun Joong!