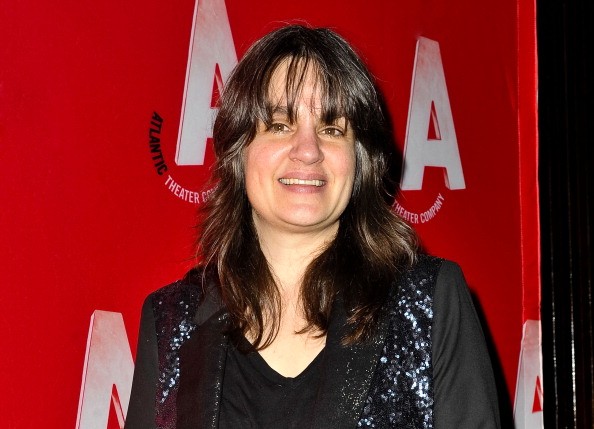 Everyone’s favorite Parisian is heading to the stage. A musical adaptation of the 2001 French film Amélie will receive its world premiere at California’s Berkeley Repertory Theatre this August.

Rumors about the musical were first reported in 2013. But, now, it seems the show is becoming a reality. The production will be directed by Tony-award winner Pam MacKinnon, who is known for her work in Who’s Afraid of Virginia Woolf? and Clyburne Park. The musical will feature a score by Daniel Messé of the band Hem, lyrics by Messé and Nathan Tysen (The Burnt Part Boys) and a book by Craig Lucas (Prelude to Kiss).

The film Amélie is centered around Amélie Poulain, played by Audrey Tautou, as an innocent young waitress in a whimsical version of modern-day Paris. Home-schooled by her mother, she develops a very active imagination. After leading a sheltered childhood, she emerges into adult life with a profound urge to do good deeds for the people she encounters--while quietly struggling to overcome her own emotional isolation. The film was directed by Jean-Pierre Jeunet and won Best Film at the European Film award, two BAFTA awards and was nominated for five Academy Awards.

This season has shown the world the power of the Parisian musical theater scene. An American in Paris will be starting soon on Broadway, after its Paris, opening and Gigi is also coming to the Great White Way.

More news about the show, including the cast, is said to be announced at a later date. So far, though, no information has been provided about a Broadway debut of the musical.