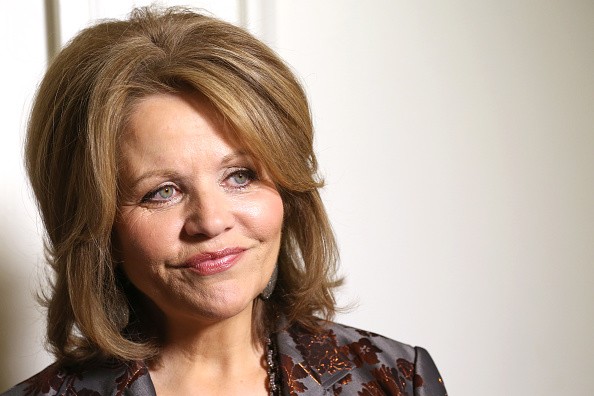 Renée Fleming will be the guest artist for the 10th anniversary of the Cleveland Orchestra's Miami residence. (Photo : Getty Images)

Always a favorite, Fleming will appear with the orchestra for a one-night event on Jan. 23, 2016. However, she won’t be the only performer on this iconic night. Franz Welser-Möst will also conduct the orchestra in Mozart’s “Haffner” Symphony (No. 35) and Ravel’s La Valse. So far, Fleming’s vocal selection are still up in the air.

The Orchestra’s Cleveland’s 2015-16 residency will open on November 13 and 14 with Giancarlo Guerrero conducting Saint-Saens’ Symphony No. 3 “Organ,” Chavez’s Symphony No. 2 and Shostakovich’s Cello Concerto No. 1 with soloist Johannes Moser. Also, before his performance with Fleming, Welser-Möst will lead a mostly Tchaikovsky program January 21 and 22, including the Russian composer’s Symphony No. 1 “Winter Daydreams” and the Romeo and Juliet Overture. Leif Ove Andsnes performs Schumann’s Piano Concerto as the centerpiece.

Other events include two Cleveland principals, who will be in the spotlight with concertmaster William Preucil and cellist Mark Kosower teaming up for Brahms’ “Double” Concerto. The program also includes Prokofiev’s Symphony No. 3.

The season will close March 17-19 with the world premiere of a work by composer Avner Dorman, commissioned by the Arsht Center to mark the ten-year anniversary of the Cleveland’s Miami residency.

This event will mark Fleming’s Arsht Center debut so make sure not to miss out!