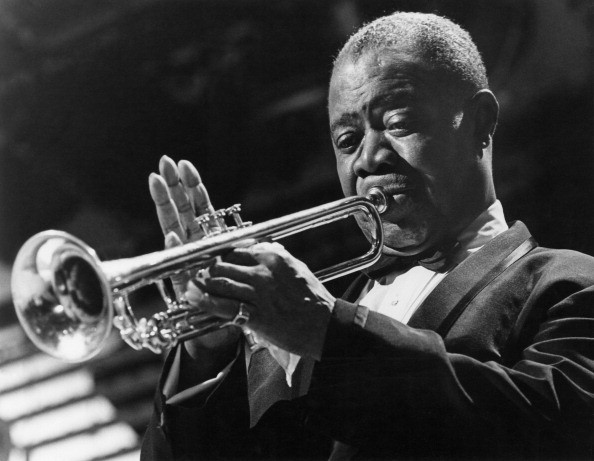 A rare screeing of Louis Armstrong's concert in East Berlin will be shown at the Museum of Moving Image. (Photo : Getty Images)

Armstrong’s concert was held at the Berlin Friedrichstadtpalast in the middle of Armstrong's first tour. The East Berlin concert represents the only surviving footage of a complete, two-set show by Armstrong's All Stars. This event is a rare occurrence, since the concert has never been shown on American television or made available on home video.

Though the people of East Berlin were unable to buy an Armstrong record in 1965, every concert was sold out. He received unrestrained standing ovations and was mobbed for autographs after each show.

The concert features a showstopping, multi-encore version of “Hello, Dolly!” in addition to hits such as "Mack the Knife," "Blueberry Hill" and "When the Saints Go Marchin' In." Armstrong also blows spectacular trumpet on instrumentals "Indiana," "Struttin' With Some Barbecue" and "Royal Garden Blues." Armstrong's All Stars--including trombonist Tyree Glenn, clarinetist Eddie Shu, pianist Billy Kyle, bassist Arvell Shaw, drummer Danny Barcelona and vocalist Jewel Brown--also get a chance to shine on features of their own choosing. The highlight of the concert is Armstrong's emotionally charged rendition of "(What Did I Do to Be So) Black and Blue."

This unique event will take place on April 20 at the Museum of Moving Image in Queens. After the reception, the LAHM Archivist and foremost scholar on Louis Armstrong will introduce the screening in the Museum’s Redstone Theater. Click here for more information or to purchase tickets for this event.