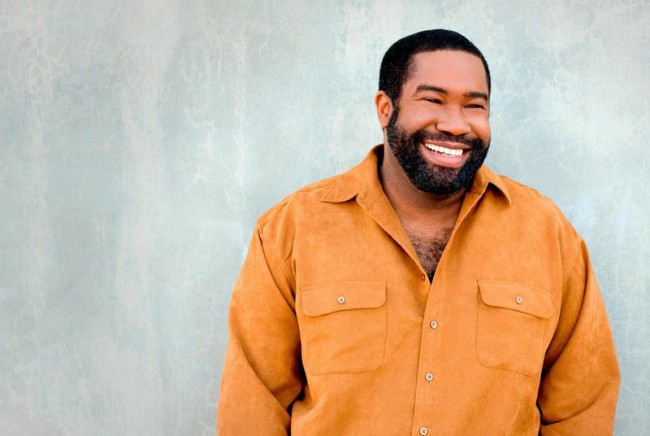 Eric Owens will return to Philadelphia to be in Opera Philadelphia's production of 'Don Carlo.' (Photo : Press Photo/Dario Acosta)

Superstar bass-baritone, Eric Owens, has returned to his hometown of Philadelphia to perform the role of King Phillip II in Opera Philadelphia’s new production of Don Carlo, Verdi’s grand opera of passion and political intrigue.

Owens attended Philadelphia’s Central High School, Temple University and the Curtis Institute of Music. As an artist, he has a unique reputation as an esteemed interpreter of classic works and a champion of new music. He created the title role of General Leslie Groves in John Adams' Doctor Atomic and has turned in star performances all over the globe in roles like Alberich in Wagner’s Ring Cycle, Porgy in the Gershwin’ Porgy and Bess and the title role in Wagner’s The Flying Dutchman.

“I am so excited to come back home to Philadelphia to make my role debut as King Philip,” said Owens in a press release.“When I get a chance to sing Verdi it seems like a homecoming for my voice. To do this role that I have wanted to do for so long, at home, it’s just the perfect match.”

Owens made his Opera Philadelphia debut in 1994 and sang the Friar in a 2004 production of Don Carlo. Other cast members include tenor Dimitri Pittas as Don Carlo, soprano Leah Crocetto as Elizabeth de Valois and mezzo-soprano Michelle DeYoung as Princess Eboli.

Don Carlo is set at the time of the Spanish Inquisition and is based on historical characters and events. Don Carlo features some of Verdi’s most beautiful music weaved together with a story of personal, political and theological conflicts.

Don Carlo will take place from April 24 through May 3 at the Academy of Music. Click here for more information about this event or to purchase tickets.

On Wings of Song: Susanna Phillips and Eric Owens Will Sing Schubert Lieder at Symphony Center on Mother’s Day