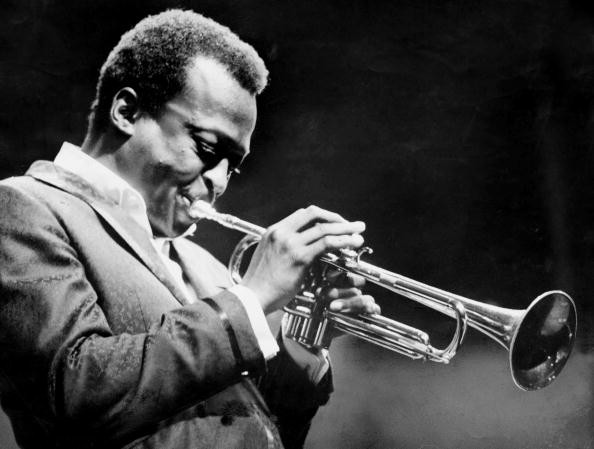 On Thursday, Columbia/Legacy Recordings announced that it will be releasing a most iconic four-disc box set, Miles Davis at Newport 1955-75: The Bootleg Series Vol. 4, on July 17. And no, this is not another Dylan reissue, for once.

The set includes live recordings and traces the history of Davis' career in relation to his Newport Festival appearances--taking place in none other than Newport, Rhode Island as well as Berlin; Dietikon, Switzerland; and New York City, of course.

It's been noted, too, that about three-quarters of the tracks have never been released commercially.

As The New York Times points out: "The set includes his complete performance at a festival all-star jam session in 1955, which led to his signing with Columbia; the 1969 concert played shortly before the recording of the studio album "Bitches Brew"; and an appearance in 1975 before a extended hiatus from performing - all of which cemented his status as a Newport mainstay."

And for the jazz lover in us all, this year's Newport Jazz Festival is gearing up for its 60th anniversary of his first performance with various events including panel discussions about Davis's longtime history inside and outside the festival, as well as performances of pieces.

For now, you can find information about the box set on its website or on the Newport homepage.

As for now, though, here's something from Kind of Blue to keep you cool.