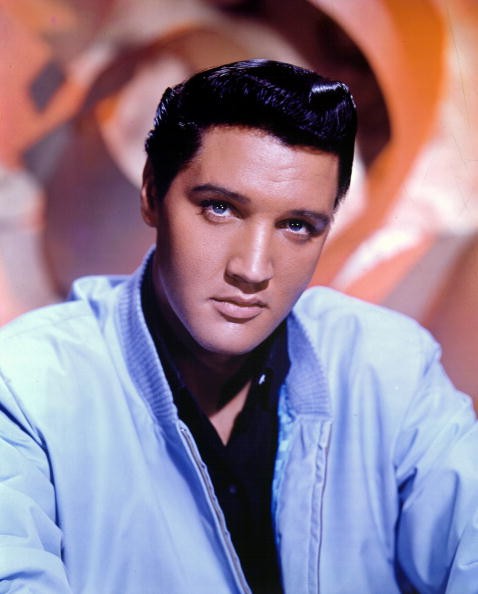 CIRCA 1965: Rock and roll singer Elvis Presley poses for a portrait in circa 1965. (Photo : Michael Ochs Archives/Universal/Getty Images)

A newly scheduled CD release in October joins together the music of Elvis Presley and the Royal Philharmonic Orchestra. The duo will collaborate on a new album, which will feature such classics as "Burning Love" and "Love Me Tender."

A lover of all music, this disc follows a sonic pathway that wouldn't be unlike Elvis today. "This is right down the alley for Elvis," said Priscilla Presley. The album was announced Tuesday and will feature a duet with Michael Buble on "Fever" as well as appearances by Il Volo and guitarist Duane Eddy.

Priscilla continued, "Knowing him, he wanted bigness, he wanted fullness, he wanted drama. His manager at the time, Col. Parker, said 'just have Elvis singing, that's all the people want.' But onstage, he surrounded himself with the music that influenced him - gospel singers, an orchestra, a rock band. People didn't get that."

Elvis, of course, was known best for his interpretations of gospel songs that catapulted him to rock stardom. However, as Billboard points out, he loved the sound of an orchestra.

The album was born when producer Don Reedman convinced Priscilla to sign off on the idea. As the idea sat, it grew on her, and when Elvis' former Las Vegas conductor approached her with a similar idea last year, she saw it as confirmation.

And so the disc, recorded in London's famed Abbey Road studio, is set to come out on Oct. 30.

For the Presley estate, the new collaboration will add to the already valuable entertainment property owned by Priscilla and daughter Lisa Marie. Forbes concluded in its annual list of earnings by dead entertainers that Presley's estate earned $55 million for the year ending in October 2014.

The only artist to earn higher was Michael Jackson.

So with that in mind, be sure to pick up a copy of the album when it drops on Oct. 30.

For now, here's Elvis below.