Bill Evans, 'Some Other Time: The Lost Session From the Black Forest,' Resonance [REVIEW] 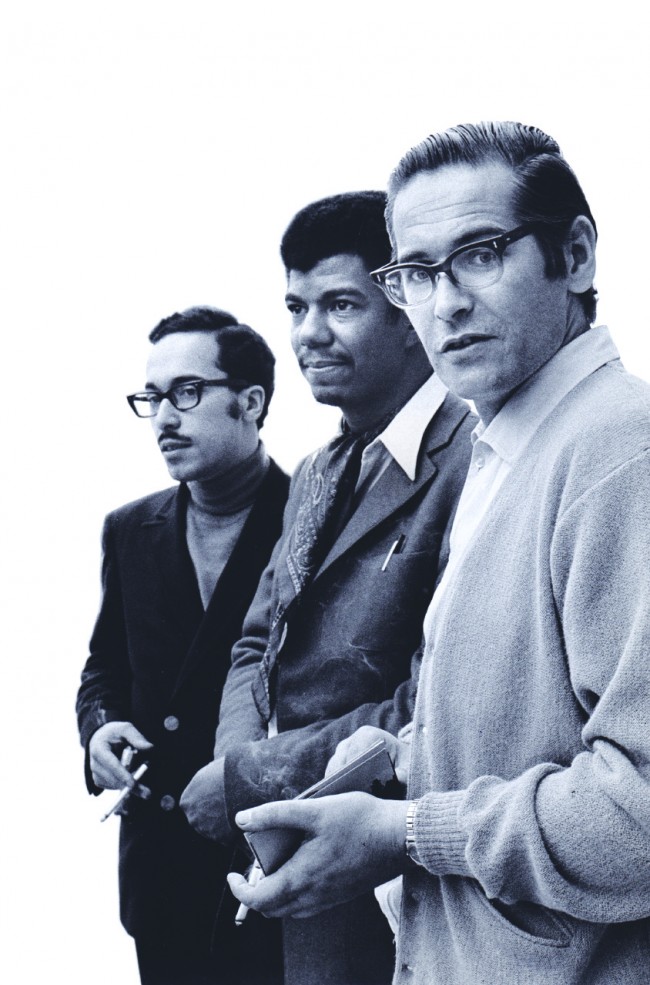 Although just a tad under what finding The Holy Grail would mean to Christian culture, the discovery of Some Other Time: The Lost Session From the Black Forest (Resonance Records) by legendary pianist Bill Evans [1929-1980] is something akin to a revelation.

For six months only of 1968, Evans formed what has to be considered a dream trio with bassist Eddie Gomez and drummer Jack DeJohnette, basically to play the '68 Montreux Jazz Festival. The live gig was released by Verve but days later the trio went into The Black Forest in Villengen, Germany on a whim and an invite from producer Georg Brunner-Schwer to record a one-off album that ultimately could never be released because Evans, already a star, was signed to Verve in the States. So the master tapes sat in Georg's attic, unheard and undiscovered for 48 years.

Consider this the second coup in a row for Resonance, whose recent Sarah Vaughan release -- Live At Rosy's -- is a similar blockbuster. It's all the work of jazz detective Zev Feldman who, like protagonist Robert Langdon of Dan Brown's The Da Vinci Code, discovered the undiscoverable. This 2-CD set comes complete with a fascinating 40-page booklet.

And the music itself? There is no underestimating what drummer DeJohnette brought to the Evans oeuvre. Their chemistry is practically preternatural. Bassist Gomez adds immeasurably as well, what with his soft underpinnings and spider-like bass walks. Evans sounds particularly inspired to be playing with fellow giants. His delicate, sophisticated pianistics are brought to the fore in these 21 tracks yet when DeJohnette and Gomez step up to the plate, their beauty, rhythmic asides and all-out inventiveness are ripe to be swooned over as well.

Material includes mostly standards -- don't forget: this was done on the fly -- and originals by Evans. So many highlights but "You Go to My Head," "What Kind of Fool Am I," "My Funny Valentine," "On Green Dolphin Street" and "Lover Man (Oh Where Can You Be)" certainly qualify as such.