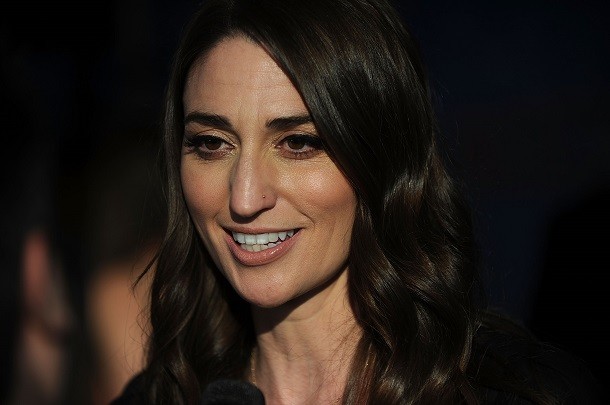 Unless you've been living under a rock this year, you're probably well aware that Hamilton has quickly become Broadway's biggest sensation since it opened last August. With countless accolades, awards and the most recent 16-Tony Award nominations, it has been the most discussed show on the Great White Way in recent history. In the whirlwind, a handful of other shows, including the Sara Bareilles-scored Waitress, have been turning heads this spring with big resale ticket prices and continued demand. 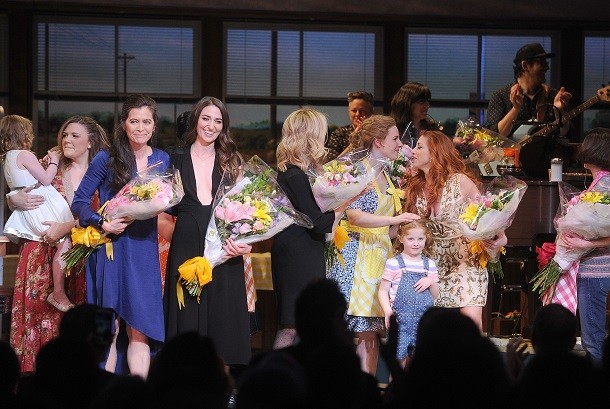 Currently, tickets for Waitress are averaging an impressive $266 for all upcoming performances, and for most shows, the cheapest ticket priced begins at $150 and higher. Thanks to a handful of Tony nominations, business on Broadway has amped up tickets for Waitress, as well as Shuffle Along and The Color Purple. According to a report from ABC, The Broadway League reported that many of the Tony-nominated shows posted gains over the previous week. Waitress, which toted four nominations, had its best week since opening in late April, earning $960,477 -- up $52,000 over the previous week.

Shuffle Along, which received 10 nominations, saw a boost of $216,085 over the prior week, and The Color Purple, which got four nominations, earned $88,103 more than the previous week. Hamilton, which has been posting larger-than-life resale ticket prices (and is sold out until 2017), is currently averaging $1,362 through all dates listed until next January, according to data provided by TiqIQ. Broadway fans traveling into Manhattan can secure parking in New York City ahead of time through Parkwhiz.com.

Waitress officially opened up at the Brooks Atkinson Theater on April 24, and is based on the 2007 indie movie starring Keri Russell. Set in the South, the plot swirls around a diner waitress and pie-baker named Jenna, who embarks on a love affair with her married gynecologist. Sara Bareilles is best known for her piano-driven and Grammy-nominated hits "Love Song" and "Brave."