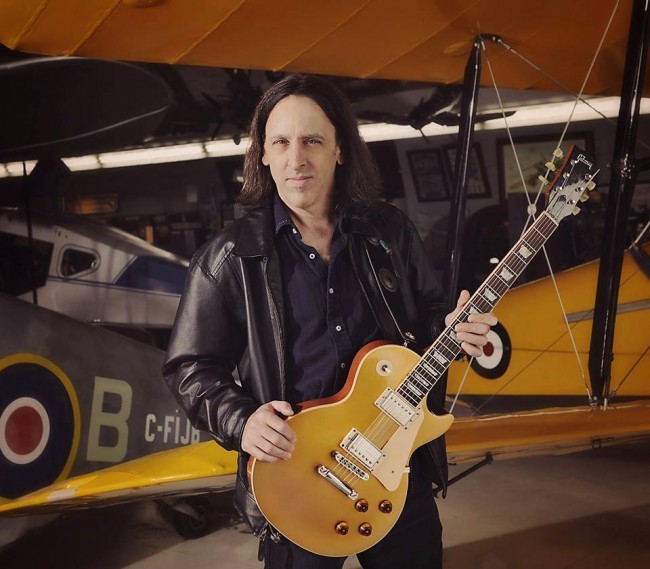 Longtime guitarist for George Thorogood & The Destroyers, Jim Suhler, cuts loose with a raucus set of 15 original jolts of barrelhouse boogie, slam-dunk roots-rock and jump-blues recorded in Dallas in front of a wildly enthusiastic crowd of rabble-rousers. Live at the Kessler (Underground Records) by Jim Suhler & Monkey Beat (jungle-like in their ferocity) has bassist Chris Alexander, keyboardist Shawn Phares, drummer Beau Chadwell plus a few friends for a more full sound incite this hometown crowd to get down and get rowdy. This, then, is the next best thing to being there.

Self-produced, with Suhler providing the vocals and the main lead guitar sting, he writes what he knows. Such barn-burners as "Across The Brazos," "Tijuana Bible," "Texassippi," "Sunday Drunk," "Devil In Me," "Panther Burn" and "Scattergun" could be the soundtrack to a western where everybody gets drunk and winds up going home with someone.

This thing pushes, it prods the listener into action, the crowd noise is filtered (thankfully) to the point where the recording sounds as good as studio-made but you can tell they're all sweating on the bandstand and you can practically smell the breathy booze, cheap perfume and cigarette smoke. This is a party. If you ain't down with that, save your singing for Sunday Mass.

Suhler's a workhorse. He's played with Johnny Winter and although he may be sharing stages worldwide with Thorogood, his Monkey Beat has been around for 22 years. He's a Texas hero playing real-time regional rock'n'roll for those starved for such. He can hold you in sway (dig his acoustic solo CD Dirt Road) all by himself with his story-songs of the disenfranchised, yet he can rock your blues away every day with a CD like this.

Jimmy "Duck" Holmes, the Last of a Dying Breed, Says 'It Is What It Is,' Blue Porch [REVIEW]