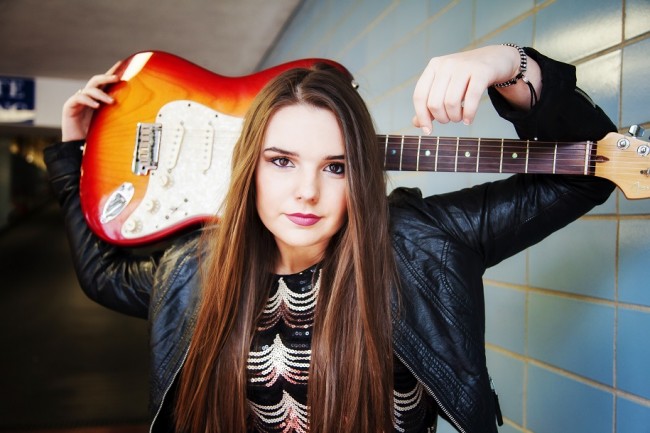 Four packages came to my mailbox recently representing sound as varied and esoteric as can be: from hot Afro-Cuban spice by the Chicago Jazz Philharmonic Chamber Ensemble on 316 Records (Havana Blue) and a "new" Elvis double-album from Memphis (Way Down In The Jungle Room on RCA/Legacy) to a Brazilian samba-soaked sampler Boston Pops-style (the self-released Concerto Para Moviola by Ricardo Bacelar) and--the gem of the batch -- 17-year-old red hot mama wanna-be Ally Venable Band (No Glass Shoes on Connor Ray Music) from deep in the heart of Texas. They combine for one hell of a Blogarrheah. 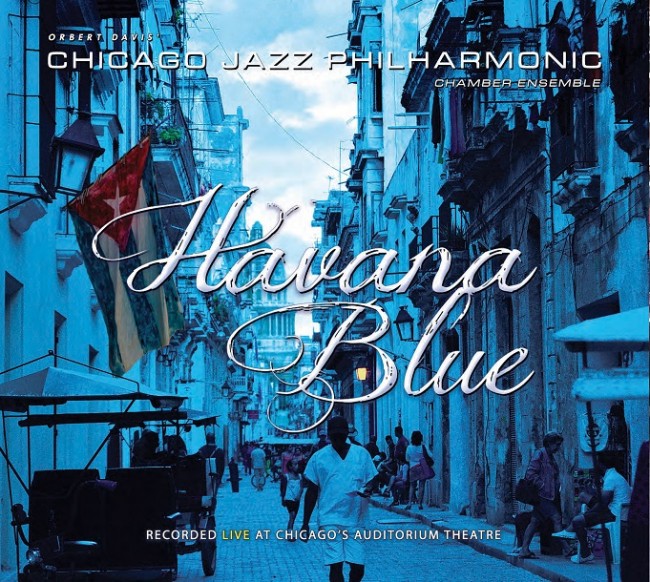 I feel like I've been to Cuba and back after digesting Havana Blue, the musical travelogue of the Chicago Jazz Philharmonic Chamber Ensemble under the direction of Orbert Davis. Recorded live in 2013 in The Windy City's Auditorium Theater as part of the venue's "Music + Movement Festival" with River North Dance, the seven pieces composed by Davis (who has a Masters Degree in Jazz Pedagogy [teaching jazz teachers how to teach]) and choreographed by Frank Chavez (although no DVD is in the package) combine Cuban and African motifs. Davis heads the rather "Third Stream" 55-piece orchestra (bridging gaps between jazz and classical) as well as a 16-piece chamber group. (It is the latter assemblage that is used here.) 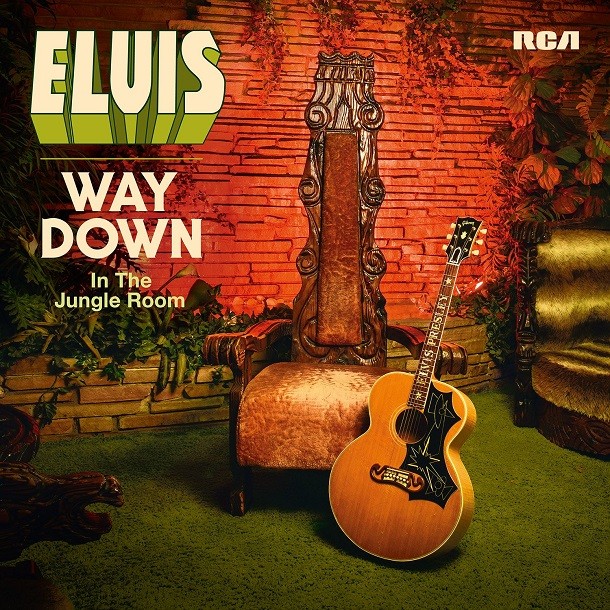 (Photo : courtesy RCA/Legacy)
'Way Down In The Jungle Room' is the new 2-CD Elvis album.

Hey, there's a new Elvis Presley CD out! Heading the list of dead celebrities who continue to release albums and even tour (in the case of Elvis and his ex-son-in-law Michael Jackson), this double-disc satisfies because Disc #2 is filled with fascinating outtakes wherein Elvis jokes with his boys, curses(!), giggles and stops mid-song if he hears something he doesn't like. Way Down In The Jungle Room (RCA/Legacy) constitutes the final recordings of The King (1976). They couldn't drag him out of Graceland into the studio so RCA brought their portable studio to him in that garish jungle-themed room of his. The studio masters, the alternate takes and a 16-page booklet should keep Elvis fans happy until his next release. Highlights include his last hit, "Way Down," as well as a host of covers. When Elvis got a bug in his ear about certain songs, he'd be hellbent to interpret them. Thus, we get treated to some country classics like "She Still Thinks I Care," "Blue Eyes Crying in the Rain" and "He'll Have to Go" as well as R'n'B classics like "Hurt," "Pledging My Love" and, uh, "Danny Boy." Elvis kept that voice of his right up to the end. He sounds great and Disc #2 is worth it even if you already have the finished masters of Disc #1 because it's like spending an hour with Elvis who sounds wonderfully alive. (No Joke: I can't wait for the next CDs by Prince and Hendrix.) 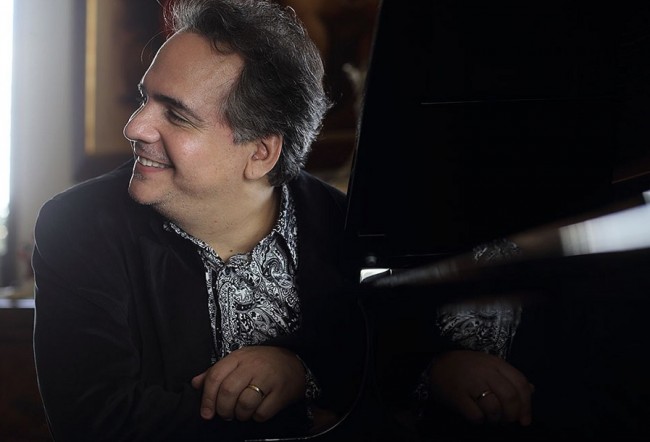 You might call Concerto Para Moviola by acclaimed Brazilian pianist/composer/arranger Ricardo Bacelar similar in presentation to what the Boston Pops does. It's a program for dilettantes as no one road is traversed very deeply, but, on the surface, time-honored familiar melodies by the likes of Weather Report ("Birdland"), Pat Metheny ("So May It Secretly Begin"), Benny Golson ("Killer Joe"), Michel Legrand ("The Windmills of Your Mind"), Horace Silver ("Senor Blues") and Chick Corea ("Blue Miles") go down easy and are juxtaposed with originals to present a flowing background that anybody could digest. It proves to be a functional introduction to some great tunes as done by an octet of professionals.

Much more passionate and illustrative of one's inner desires, the Ally Venable Band's No Glass Shoes casts the titular character as a big-time bad-ass blues mama who takes what she wants. She's a bad go-getter, yeah. Did I mention she's 17? Despite her tender age, she can sling and sting a guitar with those twice and three times her age. She has the balls to rewrite Alberta Hunter's "Downhearted Blues." She tackles "Messin' With The Kid" by Junior Wells and "Love Me Like A Man" (the Bonnie Raitt hit). She wrote the other five songs herself and sings with a powerhouse delivery where you'd swear she was at least, uh, 18. Those in her home state of Texas should be on the look-out for her in Kilgore at The Back Porch Outdoor Stage on Aug. 13, the Dallas House Of Blues on Aug. 19 and Dan Electro's Guitar Bar in her home town of Houston. Here's hoping she heads northeast sometime soon.