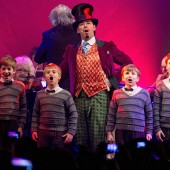 ‘Charlie and The Chocolate Factory’ Coming to Broadway in 2017 >>

'Charlie and The Chocolate Factory' is coming to Broadway. Tony Award winner Jack O’Brien the upcoming production in coming to the Great White Way in 2017. 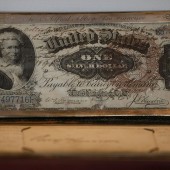 It was recently announced that the New York City Center was staging a production of '1776' as part of their Encore! season. The colorblind production stars Santino Fontana ('Billy Elliot the Musical'), John Larroquette ('How to Succeed in Business Without Really Trying') as Benjamin Franklin and Nikki Renee Daniels ('Book of Mormon') as Martha Washington. Now, Daniels is opening up about how Hamilton helped pave the way for the new production of '1776.' 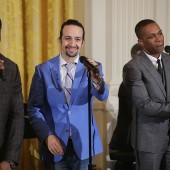 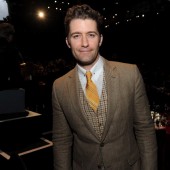 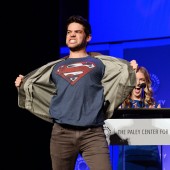 Jeremy Jordan is known to many musical theater fans for his roles in plays like 'Finding Neverland,' 'West Side Story,' 'Newsies' and 'Bonnie & Clyde.' He is also known to many comic fans as Winn Schott on CBS’ 'Supergirl,' which also features 'She Loves Me' star Laura Benanti. Recently, Jordan opened up about the possibility of character in 'Supergirl' being gay. 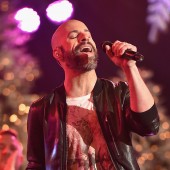 Tonight Fox’s 'The Passion Live' musical event is finally here. The all new special brought to America from the Netherlands use pop music to tell the story of Christ. The story will be narrated by Tyler Perry and stars Jencarlos Canela as Jesus Christ, Chris Daughtry as Judas Iscariot, Prince Royce as Peter, Trisha Yearwood as Mother Mary and Seal as Pontius Pilate. Recently the show’s music producer Adam Anders opened up about the cast. 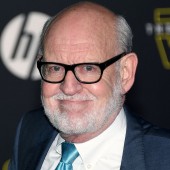 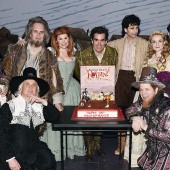 John Cariani’s character Nigel Bottom in 'Something Rotten' might be losing to Shakespeare eight times a week, but Cariani’s 1996 play 'Almost, Maine' has actually beaten the Bard. Almost, Maine has officially been produced more in North American high school's than any of Shakespeare’s plays. Now the Bottom actor is opening up about topping Shakespeare. 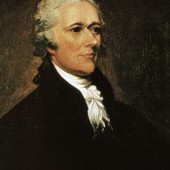 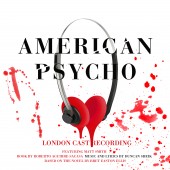 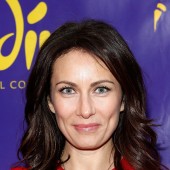 Laura Benanti might wish she was cool, but it is her love of musicals that is holding her book. Recently, Benanti left TV to make her return to Broadway in 'She Loves Me.' That love lead the Tony winner to write and record the song, “I Like Musicals.” In the song, Benanti steps back in time and professes her own love for musicals from the perspective of her high school self. Check out the song and what Benanti had to the say about it, in the report below. 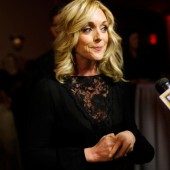 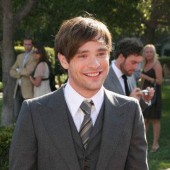 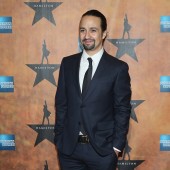 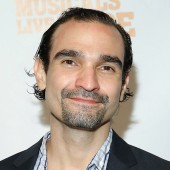 'In the Heights' and 'Hamilton' star Javier Muñoz recently revealed that he is battling cancer. The actor who serves as Lin-Manuel Miranda’s alternative and partner in creating the roles for both musicals has since had to scale down his involvement to only Sunday matinees in order to focus on his health. Now, Muñoz is making his diagnosis public and director Thomas Kail is discussing Muñoz future with the production.