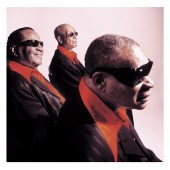 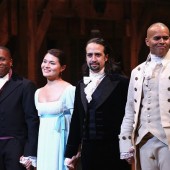 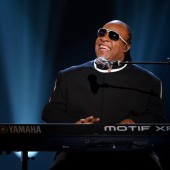 Folk outfit Carolina Chocolate Drops have been so lauded for their interpretations of old-time string band music--fiddle, banjo, acoustic guitar, oh my!--the Brooklyn Academy of Music is now inviting them to back up Twyla Tharp.