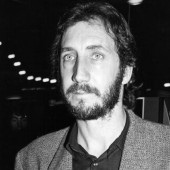 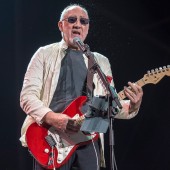 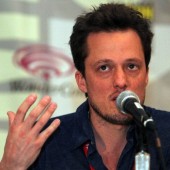 Nathan Barr is no stranger to television scores, having worked on and composed for the Netflix original Hemlock Grove and the 80s socio-political thriller The Americans.