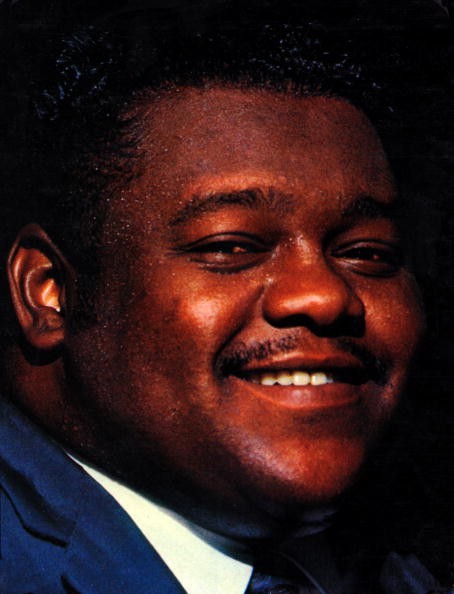 He came from New Orleans and had a major hand in the creation of rock 'n' roll. He would run step for step with Elvis Presley in the early stages of rock 'n' roll. Fats Domino taught the world to swing and rock. He was the king of rock 'n' roll before Elvis and was jiving way before Jerry Lee Lewis was on ever on the scene. On February 26 on PBS a part of it's celebration of Black History months, Thirteen Production's American Masters'  newest documentary focuses on New Orleans born piano master Fats Domino. For rock fans, this documentary is a wonderful guide to the man and the history of an American institution.

Born Antoine Domino Jr. February 26 1928 in New Orleans' Ninth Ward, the man who would become Fats Domino would take to the piano, as the fine PBS documentary would tell us, about as quick as he would take to walking. Growing up in the music rich New Orleans, Domino had many models to influence him. Armed with a growing confidence in his ability and with the help of longtime friend, arranger composer Dave Bartholomew, Domino's career took off and he became one of the pioneers of early rock 'n' roll.

American Masters; Fats Domino and the Birth of Rock ,n, Roll masterfully traces Fats' ascension, how he transcended racism and discimination and made history. To quote the PBS press release, "When Bartholomew took Lew Chudd, Imperial Records, to the Hideaway to hear Domino play Swanee River Boogie, which was his specialty number at the club, Chudd signed Domino on the spot. Two weeks later, Domino recorded his first record, The Fat Man, which attracted national attention, rising to #1 on the February 1950 R&B charts. The Fat Man is often cited as one of the first records in the rock 'n 'roll style. For the next five years, Domino and Bartholomew's band recorded a steady stream of hits for Imperial Records. 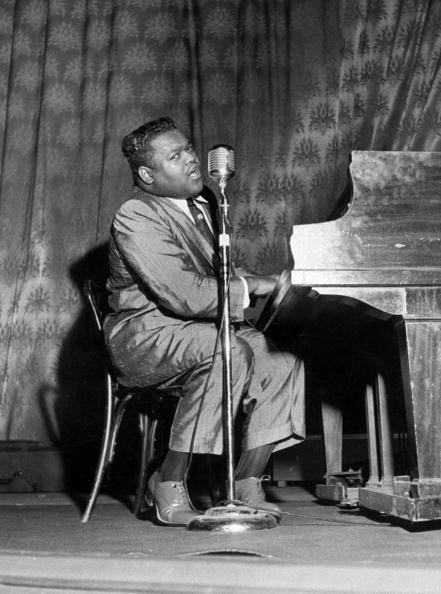 The crossover record that would sell to blacks and whites was Domino's 1955 Ain't That a Shame. Within a week, the song was covered by Pat Boone. Vintage performances of Domino and his band featured in the film include I'm in Love Again, Blueberry Hill, Blue Monday and Walking to New Orleans."

The documentry is a rocker filled to the brim with live performances of the man, as well as Domino's influences Amos Milburn and Big Joe Turner. A treasure. This documentary and Mr. Domino.