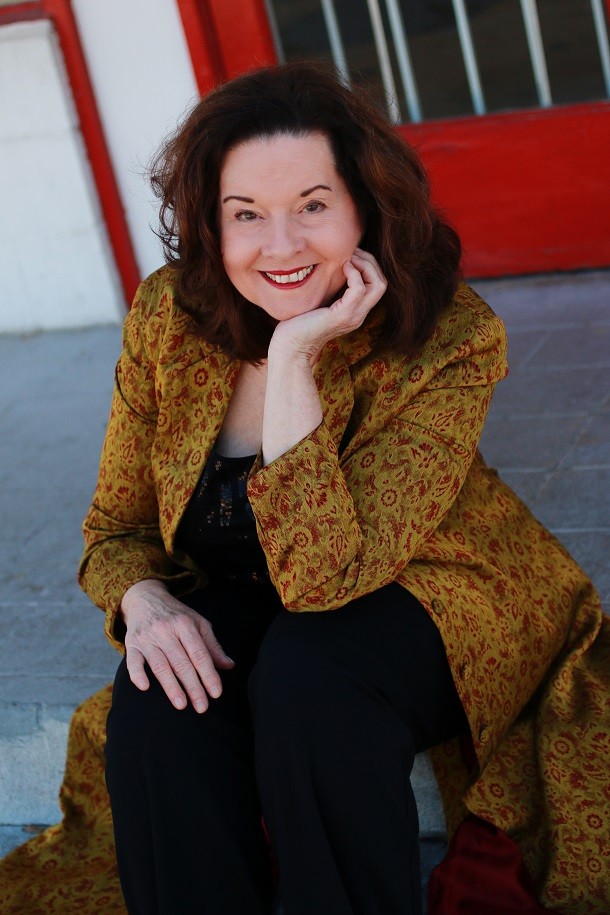 Jerry Lee Lewis isn't the only Lewis who pumps a piano. Younger sister Linda Gail Lewis has been opening shows for her big brother for years after performing in his band and in the band of Van Morrison. Her new CD, Hard Rockin' Woman (Lanark Records) is a tour-de-force of rockabilly, blues, country and the kind of crazed pianistics one expects out of this Ferriday, Louisiana family that also brought the world (for better or for worse) singer Mickey Gilley and televangelist Jimmy Swaggart. But there's another story worth telling...

In 2000, after recording an album called You Win Again with Van Morrison, Linda Gail played in Van's band and went on the road for over a year to support the effort. Things went well at first. But then, well, let's just let Linda Gail tell the story herself in a Blogarrhea exclusive.

"You must understand, Mike, I had been with my brother all my life. So I knew to treat Van differently, and he expected to be treated like a star, even from those in his own band. He didn't know any better. He had been a star since he was a teenager. At first, he treated me and my daughter with such sweetness [see video of Linda Gail performing with her daughter below]. But when I gave my notice to leave the band, that's when all hell broke loose. Van just went nuts. Called me up. Cussed me out. Called me every name in the book and fired me. I said, `you can't fire me! I already quit!'

"See, we had been working together for over a year at that point. The record did really well. Went #1 in Ireland. I was supposed to get a gold record but Van never gave it to me. It's not that I'm egotistical but I love having my own damn shows, thank you. I'm happier playing in a little place like Hernando's Hideaway, traveling by van and sleeping in a Motel 6 than I am traveling around in a private jet, staying at five-star hotels and having to learn all these Louie Prima songs! See, Van, at the time, had decided he wanted to play nothing but Louie Prima songs! And he wanted me to learn the piano parts. I started listening to some of those piano parts and I thought, `I know I can do it because if I learned a Mose Allison solo, I certainly could figure out Louie Prima! He had me learn a whole bunch of Georgie Fame stuff too plus 150 Van Morrison songs. My arms were killing me. I had to play day and night just to keep up with him. Of course, it made me a 10 times better piano player than I ever would have been but I was ready to put my own rock'n'roll shoes back on and get in that little Ford Mondeo with my driver Malcolm and play my own rock 'n' roll." So, as fate would have it, Linda Gail Lewis turned her back on Van Morrison. In doing so, she also gave up a chance to perform on the biggest stages in the world with an international superstar just to honky tonk in roadhouse dives with her own band. 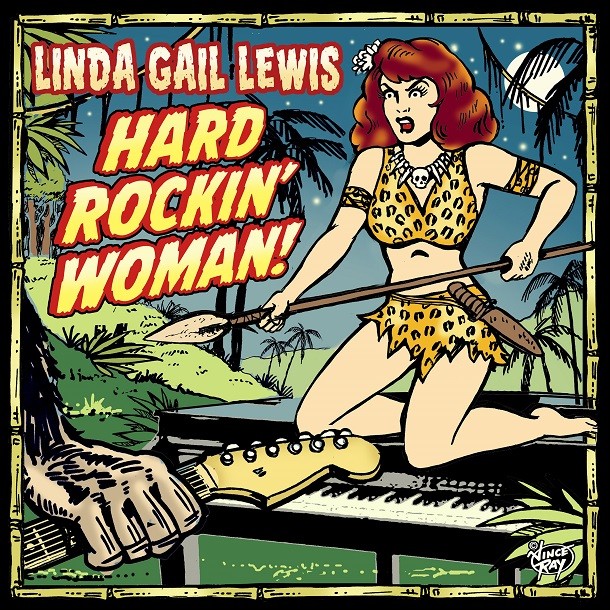 "You're just like your brother," I told her. "Boy, Van must have really been pissed to have lost his piano player, and a real plum of a piano player, to boot, you being The Killer's little sister and all. What a feather in his cap you must have been!"

"He was. But we had reached a point where we weren't getting along that well anyway. That was another thing. See, I'm real sensitive. Heck, when I left my brother's band, my own sister-in-law was rude to me. I have a bad temper and I can't take people being rude to me whether it's Van Morrison or the wife of my brother. I just can't take it. I would have left anyway. It really made it easier the fact that Van wasn't as nice to me as he was at first."

"In what ways wasn't he nice to you?"

"He became crude. He's that way with the people who work for him and I wouldn't stand for it. He had never once treated me that way on the road except toward the end of it all. Then it was different. A lot of his fans talked about it. He was so happy when we did that show in California, the one where all the stars came out to see us at the Wiltern Theater. I was playing `Whole Lotta Shaking Going On' and he was dancing and smiling the whole time. And then in Chicago, he was as rude to me then as he was in Australia. Just horrible. Always in a bad mood. And I hadn't seen that side of him. There were some personal problems between us, misunderstandings, and all of it just escalated to the point where Van was impossible to deal with.

"One time I started a song in the wrong key and he started cussing out the whole band right on stage! He said there'd be hell to pay if it ever happened again. But then he could be so nice. Van loved James Brown. He asked me and my daughter to go with him to see James after our set but I had my high heeled sneakers on and I just couldn't walk another inch. I had all I could do to get back to the hotel. The next day, you should have heard Van laughing over the fact that apparently Mr. Brown knocked one of his own musicians off the stage for making a mistake! You should have heard Van carrying on, waving his hands around in the air, saying, `Linda Gail! I'm telling you! He hit the guy right in the face and knocked that sucker clean off the stage!' Van loved that."

Linda Gail and Van Morrison haven't spoken since she left his employ. Hard Rockin' Woman continues the legacy set forth by her brother. She plans to support the release with a tour