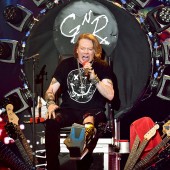 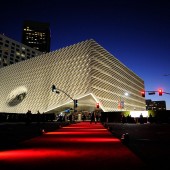 Los Angeles’ The Broad museum celebrates the summer with an avant-garde helping of sound, art and performance. “Nonobject(ive): Summer Happenings at the Broad,” starting June 25, presents a series of art installations steeped in the progressive movement of creativity. 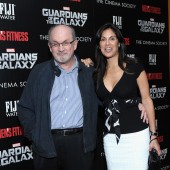 A new opera based on the novel by British Indian writer Salman Rushdie, 'Shalimar the Clown,' will receive its world premiere this month at the Opera Theatre of St. Louis. Rushdie is best known for his controversial 1988 book, 'The Satanic Verses.' 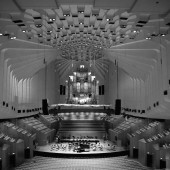 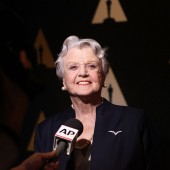 Angela Lansbury Returns to Broadway in Revival of 'The Chalk Garden' >>

Angela Lansbury will return to Broadway next season when she stars in the revival of Enid Bagnold's 1955 play, 'The Chalk Garden.' Lansbury is renowned for her portrayal of detective Jessica Fletcher in the long-running CBS television series, 'Murder, She Wrote.' 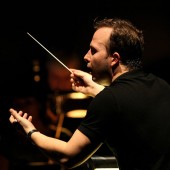 The Metropolitan Opera announced today that longtime music director James Levine’s successor will be Philadelphia Orchestra conductor Yannick Nézet-Séguin. Nézet-Séguin will not officially take up the post until the 2020-2021 season. 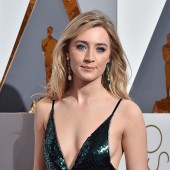 Academy Award-nominated actress Saoirse Ronan is reportedly battling a sore throat, nearly losing her voice during her Broadway debut as Abigail Williams in the revival of Arthur Miller's 'The Crucible.' Ronan spoke to 'Good Morning America' about the play. 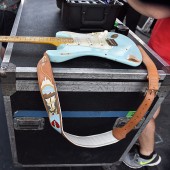 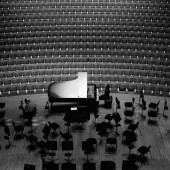 Is classical music a dying genre? Today, classically trained pianist Charlie Albright shared an enlightening opinion piece on the art form’s contemporary detriments and the forgotten but time-honored traditions that he feels should make a comeback. 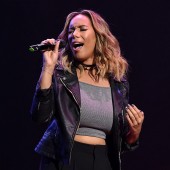 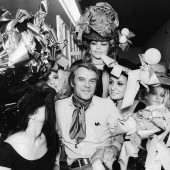 Giorgio Albertazzi, Italian actor and film director, has died at age 92. The artist was a pioneer of Italian film, a renowned thespian and recording artist. Albertazzi had a role in over 50 motion pictures and performed in numerous stage and screen theater productions. 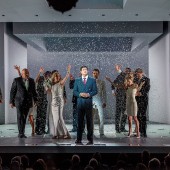 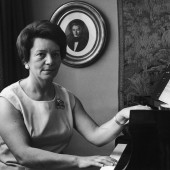 Anna Beer’s new book, 'Sounds and Sweet Airs: The Forgotten Women of Classical Music,' highlights overlooked but important female composers. The author spoke with NPR Music about the project and touched on some of her favorite women symphonists. 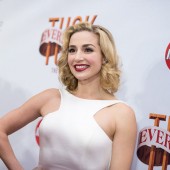 'Tuck Everlasting' Closes on Broadway This Sunday After 39 Performances >>

'Tuck Everlasting' ends up not quite eternal. Producers of the Broadway musical announced today that the show, which opened on April 26, will close on Sunday. 'Tuck' gave 28 previews since March 31 and only 39 regular performances following opening day.