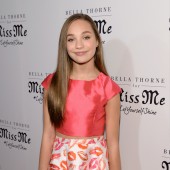 Sia and Maddie Ziegler are back for a fourth collaboration. The 'Dance Moms' starlet previously appeared in Sia’s music videos “Chandelier,” “Elastic Heart,” and “Big Girls Cry.” Now, they have reunited for the all new music video, “Cheap Thrills.” However, this collaboration almost didn’t happen. The new track was originally written for Rihanna.

It has come as a resounding surprise that 13-year-old dancing star Maddie Ziegler will be added to the judging panel on "So You Think You Can Dance." In keeping with its Next Generation theme, Ziegler will join Nigel Lythgoe, Paula Abdul and Jason Derulo on the series. 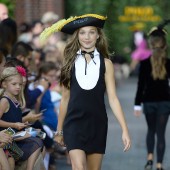 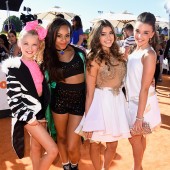 It looks like Maddie Ziegler is doing alright for a 13-year-old. According to the latest gossip news updates, the Sia music video star will go from making $2,000 an episode at Dance Moms to netting ten times as much for her work in her first full length film, The Book of Henry. Despite her quitting the Lifetime reality series to work on a new big budget Hollywood movie, Ziegler won't be leaving dancing to act fulltime. In fact, the pintsized protégé just announced that she has now joined Dace.com, an online community and social network for the dance industry. 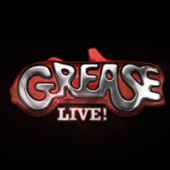 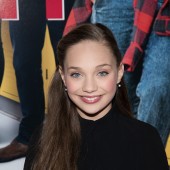 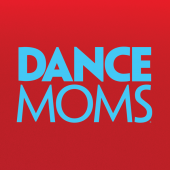 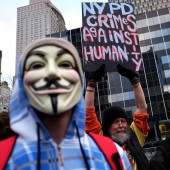 A smearing "back-turning" campaign led by New York's boys in blue from December to late January attacked Mayor Bill de Blasio and his cabinet. Now, in a video parodying Sia's "Elastic Heart," the Upright Citizens Brigade takes a stab at the beef between the mayor and the back-turning NYPD.