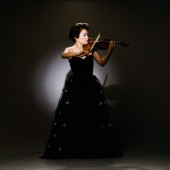 Be it classical music, jazz, theater and dance or even art, film or literature, news still gets packed fresh and tight here at "Classicalite." So, we have some leftover headlines. To wit, in order to keep our readers abreast of each and every one of those arts, "C-lite" has compiled the best headlines--those stories, those people...those URLs getting clicked. Here, then, is "Classicalite's" In Case You Missed It: "For City’s Arts Groups, the World Is Their Oyster," by "The Wall Street Journal" "Classical Music's New Movement: Bob Riley and the Manchester Camerata," by "The Independent" "Overcoming Injury, a Violinist Returns," by "The New York Times" "New York Philharmonic Puts Down Roots in Ann Arbor," by the "Detroit Free Press" "Dansazania Project Turns Dance Studio into Safe Haven for South African Kids," by "The Huffington Post" 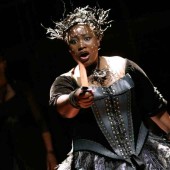 'Impempe Yomlingo' is an adaptation of Mozart's comic opera set in contemporary South Africa, with an orchestra of marimbas, drums and township percussion.

In celebration of Hugh Masekela's 75th birthday, the South African icon will make an appearance at Jazz at Lincoln Center joined by the famous Americana pioneer Paul Simon (April 4 only). 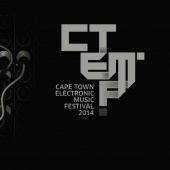 Famous for decades for its jazz scene, Cape Town is starting to stand out for its electronic music as lovers of the aural avant-garde establish the southern tip of Africa as a centre of innovation, pushing the boundaries of popular sound.