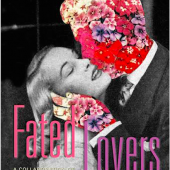 New Vintage Baroque, a period-instrument ensemble from New York, and Damask Ensemble, a vocal quartet from The Hague, Netherlands, recently completed a successful IndieGogo crowdfunding campaign for an exciting project. Just how successful? Well, these two groups raised $20,235 in donations, supported by some 300 individual donors. It was an important initiative. 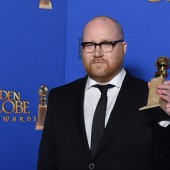 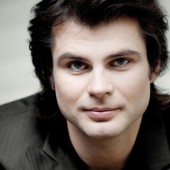 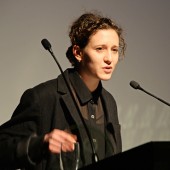 The London Sinfonietta will present a two-part series titled “Spectrum of Sound,” exploring the advances in sonic manipulation. The first part of the series will feature the world premiere of Mica Levi’s -- famed for her work on the film "Under the Skin" starring Scarlett Johannson -- new work "Greezy." Other pieces include works by Iannis Xenakis, Claude Vivier and Georg Friedrich Haas. 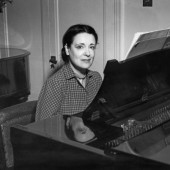 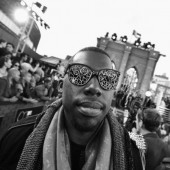