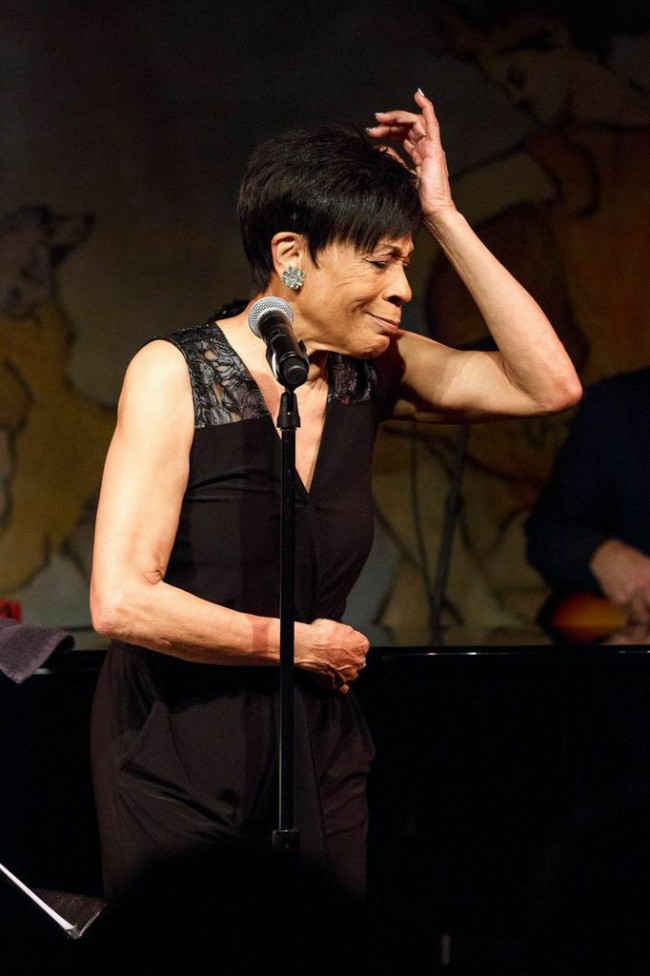 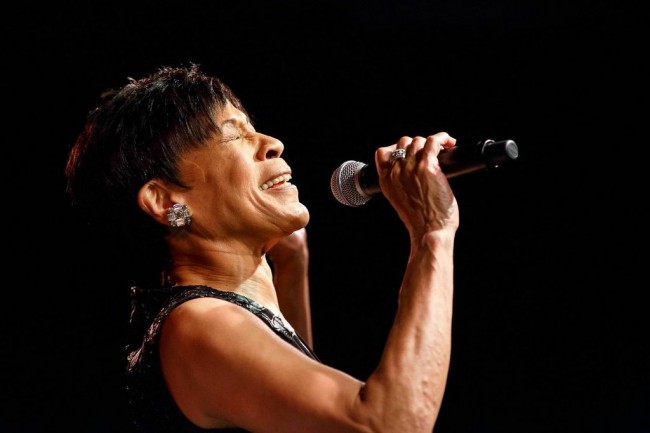 As she took the stage, LaVette’s gracefulness was all shine. But behind that, though, there was clearly a fire burning in her soul. Most of the show, I found myself wondering, 'how is that huge voice coming out of such a small person?' She sings each song with such intensity, it's impossible not to get sucked it--hanging on her every note.

LaVette sang the entirety of her new album Worthy, which she joked was just finished that same day. Worthy, released on Jan. 27, showcases little-known tracks from well-known performers: “Unbelievable” by Bob Dylan, “Complicated” by Mick Jagger and Keith Richards, “Wait” by John Lennon and Paul McCartney.

Of course, it’s not just the range of Mrs. LaVette's vocal; it's the depth, too, that really makes her pipes legend. In fact, the two greatest things about this 69-year-old that evening is that you felt like each song was chosen for a specific emotional purpose and every word therein was rendered with the same ethos as the original.

While singing “Just Between You and Me and the Wall, You're a Fool” (written by James H. Brown, Jr.), her voice come out as a near wail, adding a the hint of heartbreak embedded in the lyric. Every time she opened her mouth, her face strained, as well--so you might feel each syllable a bit more.

This became especially true when LaVette told stories about her sister, to whom she was quite close, who had recently passed away: staying up late, talking about boys, their mom yelling at them (even though they were both over the age of 25). She then sang “Where a Life Goes” by Randall Bramblett, though she said she may not be able to get through it.

Get through it Bettye did, indeed, but not everyone had the same luck. Looking around, you could see audience members wiping tears from their faces.

LaVette’s band--Alan Hill on piano, drummer Darryl Pierce, Brett Lucas on guitar, bassist James Simonson--were just as impressive. Throughout the night, they were sharp and tight and, sometimes, they even knew the tune better than LaVette.

Mrs. LaVette ended the performance with a dynamite performance of “Worthy,” by Beth Neilsen Chapman and Mary Gauthier. As she walked through the crowd, staring each and every audience member in the eye, the words seemed to hang in the air.

She walked to the back and exited, her voice still echoing through the café.

However, that wasn’t the end of the night. She returned, letting longtime fans shout out some of their favorite classics, such as “My Man--He’s a Loving Man” and “Nights in White Satin.” She joked with a fan in the back who asked her to sing “Just Say So,” about not remembering the words.

She tried, nonetheless, endearingly stopping in the middle to let him shout out lyrics from the bar.

All together, it’s not just LaVette’s singing voice or her band's incredible attention to detail that made this show so great. It’s partly that, yes, but, ultimately, it’s her way of connecting to people, her ability to channel every emotion in every single note and her undoubted talent that really make her shine as a performer.

It seems that there is nothing better on a cold New York night than the warm voice of Bettye LaVette.