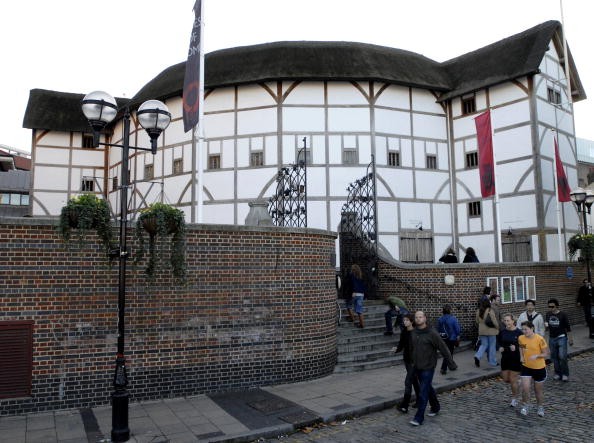 Shakespeare's Globe workers are threatening to go on strike if their demands for wage increases aren't met. (Photo : Getty Images)

Trouble is brewing over at the historic Shakespeare’s Globe. After a dispute over tour guides pay at the venue, the Globe has been given seven days to avert strike actions.

According to the BECTU website, the staff at similar venues who perform the same role make significantly more with employees at the BBC receiving £14.89 per hour and the Royal Opera House receiving £27.40 per hour.

So far, the Globe has not taken any action toward this new movement, though they did say they hope to have a discussion with the union. However, in a recent interview with The Stage, they said that the pay demand was "unrealistic" for an unsubsidised venue.

The BECTU is also arguing that staff at the Globe are now required to perform extra duties that they never before had, which contribute significantly to their workload. New duties include security support at the gates, training for tours for visually impaired visitors and standing in for absent members of staff at tour points, visitor services and Globe Education.

“No additional pay has been granted for this heavier workload. The increased amount we are asking for in this pay deal takes into account the significant extra responsibilities we have,” they say on their website.

The union carried out a ballot last month with its members. 100% of them have voted in favor of a ballot over industrial action, which includes a possible strike.

Ballot papers will be sent out on March 18 and will close on April 1.

The Public Theater's Shakespeare in the Park to Stage 'Cymbeline' and 'The Tempest': 'Newsroom' Sam Waterston to Star, Michael Greif and Daniel Sullivan to Direct