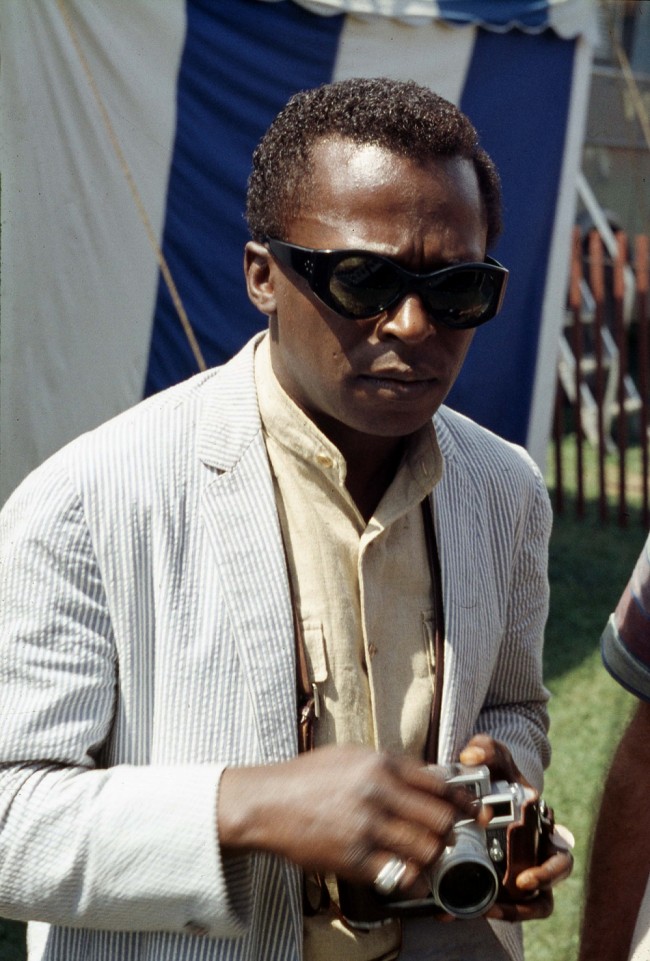 There are those who will swear up and down that Miles' 1959 Kind Of Blue is the greatest jazz album in history. Maybe, but one's thing's for sure: the sextet on that album-trumpeter Miles, alto saxophonist Cannonball Adderley, tenor saxophonist John Coltrane, pianist Bill Evans, bassist Paul Chambers and drummer Jimmy Cobb-is in rare form in 1958 Rhode Island. Similarly, the groundbreaking quintet of Miles with saxophonist Wayne Shorter, pianist Herbie Hancock, bassist Ron Carter and drummer Tony Williams (the greatest jazz band ever, according to Carlos Santana) absolutely stuns the 1966 and 1967 crowds with their progressive altering of standard time signatures into a fractured funhouse mirror of constant syncopation. Their version of Thelonious Monk's "'Round Midnight" alone is worth the price of admission.

You want historic? Miles' 1955 Newport Jazz Festival jam session with Monk and Gerry Mulligan was the set that got him signed to Columbia in the first place. He was 29 at the time, between labels. His final Newport performance, 20 years later at 49 in New York City (he would die in 1991 at 65), is captured in one track only: the 6:57 "Mtume," named after his favorite percussionist. The 1969 set is no less important. This is the "big bang" that unleashed Bitches Brew on the world. You could argue that this quartet has to be in another all-time conversation what with pianist Chick Corea, bassist Dave Holland and drummer Jack DeJohnette.

By 1973, Miles had traversed to the dark side and was playing more organ than trumpet onstage. Confounding audiences, ignoring audiences, he'd taken to blowing-even during solos-with his back turned to the audience from the rear of the stage. He also all but abandoned jazz. This was music no one had ever heard before or even imagined. Some people were booing. It was so radical, so unexpected, inspired by Hendrix, Sly & The Family Stone and whatever else caught his ear from the late '60s onward, that it could hardly be called jazz at the time.

We know better now. This was a cat so far ahead of his time that it took years to catch up to him with the ascent of jazz-rock fusion. Bands like Weather Report and Return To Forever took that voodoo he did so well and made a genre out of it.

This, then, is the sound of revolution.