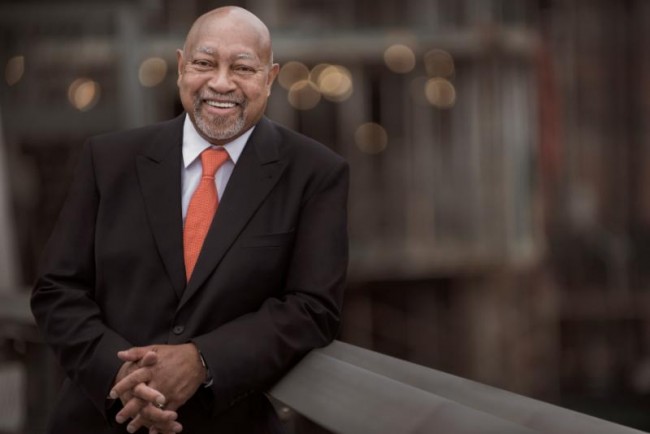 Every year since 1982, the National Endowment for the Arts (NEA) names who it feels are Jazz Masters. Pianist/composer Kenny Barron, 72, was awarded his in 2010. His 40+ albums as a leader, his hundreds of sessions and concerts-most notably in the bands of Dizzy Gillespie and Stan Getz-make this Philadelphia native the perfect NEA pick. The only question is why it took them so long. On Book Of Intuition (impulse! Records), he performs like the master he is.

This trio-with double bassist Kiyoshi Kitagawa and drummer Johnathan Blake-has been solvent for over a decade yet it's their CD debut. Needless to say, it swings mightily. Barron's cascade of notes that flurry together in a tsunami of constancy has made this project his best in years (decades?), elevating Barron into the rarified air that only icons like Art Tatum and Oscar Peterson once breathed.

For this project, Barron has taken seven tunes he's written in the past and, most fascinatingly, reimagined and totally revamped them. His three interpretations are also pretty damn sublime: Monk's rarely covered stride-oriented "Shuffle Boil," Charlie Haden's closing solo 7:06 "Nightfall" and Monk's solo "Light Blue." The absence of a rhythm section on two of the covers means Barron can float free and, man, does he ever!

His seven oldies are "Magic Dance" from 2010 (renamed from "JJ Dream," off an album by The Super Premium Band of Barron, Ron Carter and Lenny White); "Bud-Like," his Powell tribute from a solo '82 album; "Cook's Bay" from 2000's Spirit Song; "Lunacy" from an '88 live album; "Dreams" from the early '70s (famously covered by James Moody) and two from his score for the 2010 film Another Harvest Moon.

For those of us who do not practice religion, this is as close to god as we can get.

When 'A Master Speaks,' We Listen! George Coleman Finally Records After 19 Years! [REVIEW]