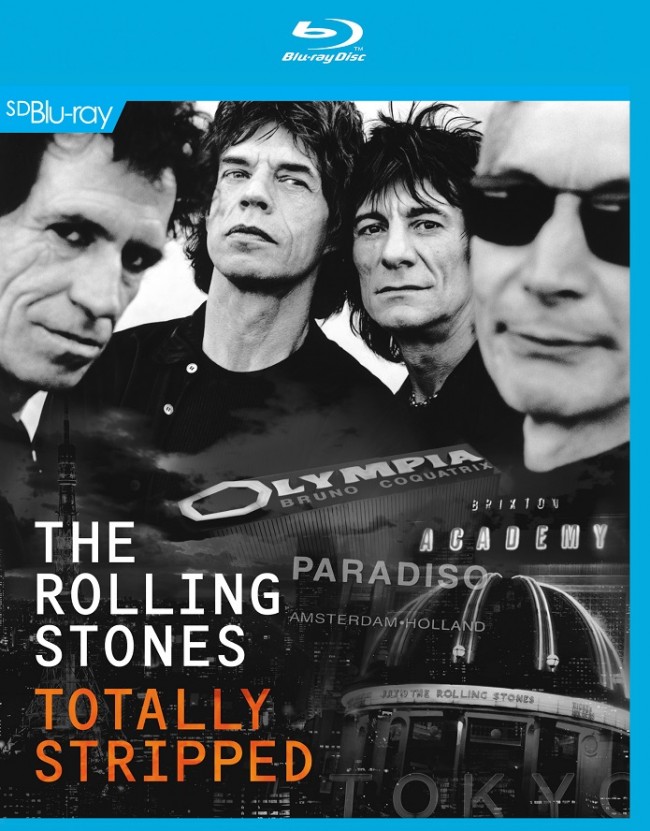 In 1995, the Rolling Stones -- Mick Jagger, Keith Richards, Charlie Watts and Ron Wood -- after touring in support of Voodoo Lounge went into studios in Japan and Spain to re-record some classics, stripping them down to their bare essentials -- lyrics and melody. Called Stripped, it also included show snippets from London, Paris and Amsterdam. Twenty-one years later, Totally Stripped (Eagle Rock Entertainment) revisits the same format with similarly spectacular results.

This CD/Blu-Ray package contains 14 classic Stoners: Their improvement of Buddy Holly's "Not Fade Away," must-have cover of Dylan's "Like a Rolling Stone," a blistering "Rip This Joint," a dramatic "Midnight Rambler," their two country gem originals ("Dead Flowers" and "Faraway Eyes") as well as their harrowing "Gimme Shelter," all ending with the anthemic and ever-topical "Street Fighting Man." Hey, summer's here, right?

The Blu-Ray (or DVD, if you want) is an updated documentary focusing in on the aforementioned sessions.

The Stones, for my money, aren't just the greatest rock'n'roll band in history but they are endlessly fascinating be it the '60s, '70s, '80s or '90s. The rehearsals, interviews, live performance footage, previously unseen content and Dylanesque treatment of original arrangements show a still-vital, well-oiled rock machine at the height of its powers. 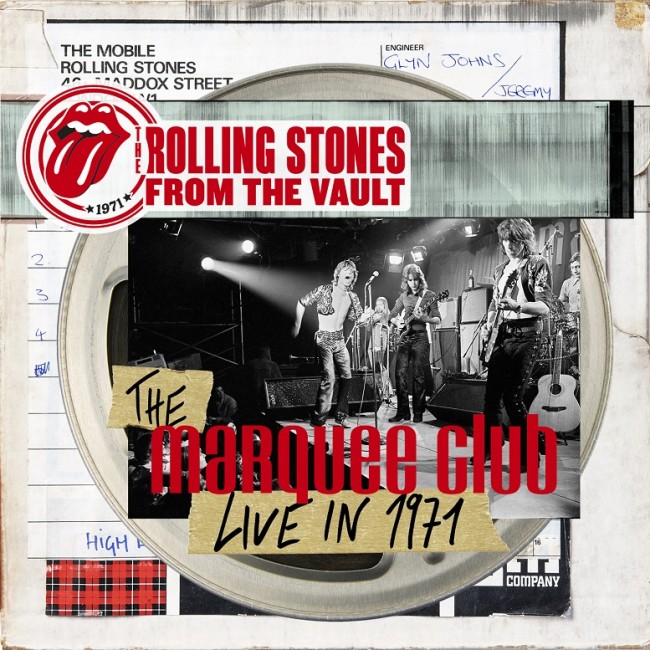 Those who prefer earlier eras will love last year's From The Vault: The Marquee Club-Live In 1971, its first-ever DVD release of a gig that was left on a shelf somewhere gathering dust for 44 years without ever seeing the light of day. Filmed for a television special a month prior to the release of Sticky Fingers, the performance is incendiary (Mick Taylor had already replaced Brian Jones as lead guitarist) and featured one of the first live versions of "Brown Sugar," "Bitch" and "I Got the Blues."