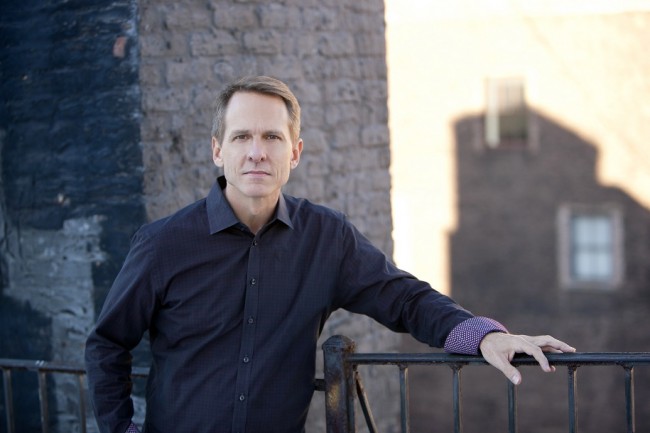 New York City cabaret singer Scott Morgan makes his belated debut to sing his Songs of Life (Miranda Music). It's a heartfelt session that transcends genre with material by Paul McCartney ("I Will"), James Taylor ("Secret O'Life" and "Don't Let Me Be Lonely Tonight"), Sammy Cahn/Julie Styne ("It's You Or No One"), Fred Hersch ("Lazin' Around") and others. The 13 tracks draw upon his own emotional experiences with love (both consummated and unrequited) and death. Morgan doesn't so much sing these songs as inhabit the characters within.

Juxtaposing Dave Catney's "Little Prayer" with Lerner and Lowe's "Wouldn't It Be Loverly" is practically a two-act play in Morgan's capable hands. Act #1 is by a dear friend of Morgan's who passed away much too young from complications of AIDS. Act #2 is the standard from the 1956 Broadway production of "My Fair Lady" that works in this context. It's about a widow he met while traveling in the East African country of Tanzania. Although living in a mud hut with hardly any food, she shared what she had with Morgan who thought to himself as he sat there, "wouldn't it be lovely [for her] to have heat, chocolate and someone to care to care about" (as he says in the press release announcing this CD.)

Morgan originally came up north in 2001 from his Sarasota Florida home after a 15-year hiatus from music. He met pianist/composer Fred Hersch (whose recent Sunday Night at the Vanguard on Palmetto Records is a beauty). The two wound up sharing their music and their lives. Hersch can be heard throughout these Songs of Life along with empathetic backing from bassist Matt Aronoff, drummer Ross Pederson,tenor saxophonist Joel Frahm and Manhattan Transfer vocalist Janis Siegel who performs a duet with Morgan to a jazz instrumental by Hersch ("Mandevilla") with Morgan lyrics ("I'll Follow").

Although The Rolling Stones wrote in 1965 that it's "The Singer Not The Song," it's the opposite way around here as Morgan submerges himself totally in surrender to each particular song, making these Songs of Life profoundly moving.