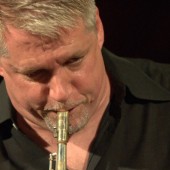 Rob Reddy has been around since the late '80s. Sidney Bechet [1897-1959] was, many say, the first important jazz soloist (recording just months prior to Louis Armstrong). 'Bechet: Our Contemporary' (Reddy Music) is Reddy's seventh album with four tracks each by both composers. It takes Bechet's pioneering music away from the ghetto of dusty time to reposition it as the groundbreaking force it once was. 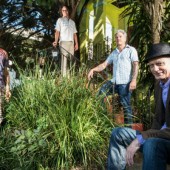 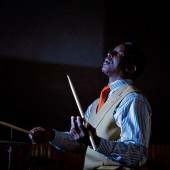 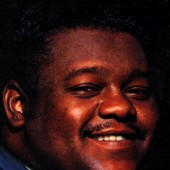 He came from New Orleans and had a major hand in the creation of rock 'n' roll. He would run step for step with Elvis Presley in the early stages of rock 'n' roll. Fats Domino taught the world to swing and rock. He was the king of rock 'n' roll before Elvis and was jiving way before Jerry Lee Lewis was on ever on the scene. n February 26 on PBS a part of it's celebration of Black History months, Thirteen Production's American Masters' newest documentary focuses on New Orleans born piano master Fats Domino. For rock fans, this documentary is a wonderful guide to the man and the history of an American institution. 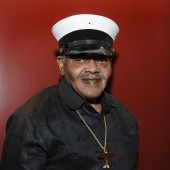 Fats Domino and the Birth of Rock n Roll >>

PBS and the American Masters series are set to present a new documentary about rock and roll legend, Fats Domino. On Feburary 26 at 10 p.m., (check your local listings) the new documentary, Fats Domino and the Birth of Rock 'n' Roll debuts. Feburary is Black History Month in the US, and the premiere on the 26th coincides with Fats Domino's 88th birthday. It figures to be a super special night for Fats Domino fans. 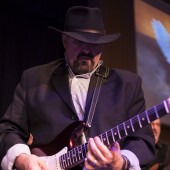 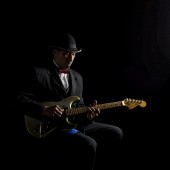 REVIEW: Isaiah B Brunt, 'Just the Way That It Goes' (Self-Released) >>

Isaiah B Brunt owned a recording facility in Australia, Darling Harbor Studios, where he gave traveling musicians like Julio Iglesias and Goo Goo Dolls a rehearsal oasis. Originally from Sydney, he produced Midnight Oil and toured as part of actor Keanu Reeves' band Dog Star. But that's not where his heart lay. So he traveled to New Orleans.'Just the Way That It Goes' is the result. 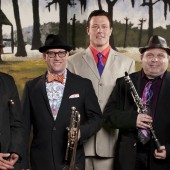 It was a glorious day made even more glorious by the shockingly medicinal music of Louisiana's own Dukes Of Dixieland as they plied their craft in front of us 'Live at 2015 New Orleans Jazz & Heritage Festival' (self-released). When the set was over, we mopped our brow, drank, laughed, flirted and hobnobbed with each other to compare notes of the uplifting -- and almost religious -- experience we had just been through together. Believe me, it was positively cleansing. I know I'll never forget it. Now it's on CD, and everyone can feel the vibe. Soon, I was pushing my way backstage to properly gush. 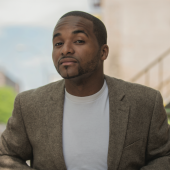 New Orleans piano player Sullivan Fortner, 28, makes his major label debut, 'Aria', on one of the most legendary of jazz labels, impulse! Making his bones in Roy Hargrove's band, the spider-fingered multi-harmonic wizard of the 88s has sterling accompaniment in drummer Joe Dyson, Jr., bassist Aidan Carroll and saxophonist Tivon Pennicott. Fortner maintains he's only one-fourth of 'Aria' though, as he's always been more comfortable in a band context, not as a leader. Welcome to the big leagues, kid. 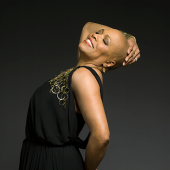 From Louis Armstrong to Jelly Roll Morton, the essence of one of the world’s great towns is boiled down to 12 beatific tracks on 'Dee Dee’s Feathers,' a collaboration between Dee Dee Bridgewater and Irvin Mayfield and his New Orleans Jazz Orchestra. 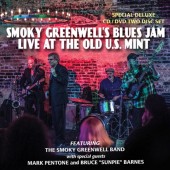 Singer/songwriter Smoky Greenwell has been a mainstay in the blues clubs of Louisiana since the 1970s. He's since added saxophone and figured it was about damn time to record and produce a live album consisting of tracks from his nine studio CDs. 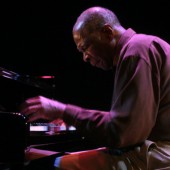 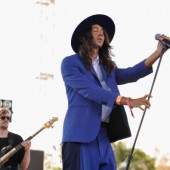 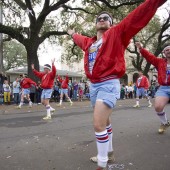