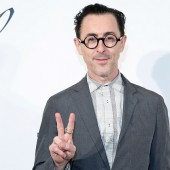 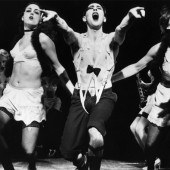 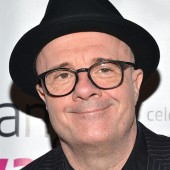 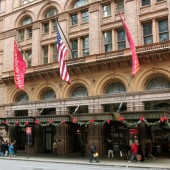 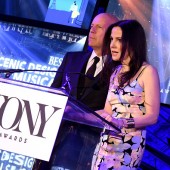 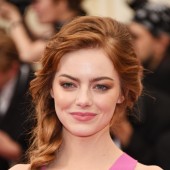 Transplanted to New York City, the retooled 'Tonight Show' is about to welcome its first Broadway number as the 'Cabaret' revival cast does a number on Jimmy Fallon.