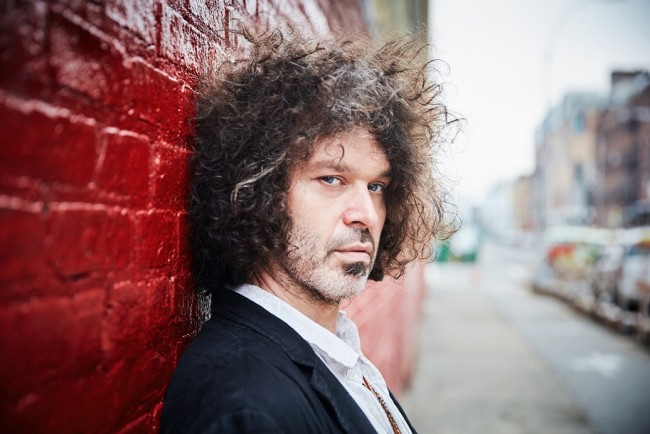 Charles Mingus once said he didn't so much as play jazz but express the sounds of his life. Doyle Bramhall II has taken that as his credo. Thus, his first CD in 15 years, Rich Man (Concord) is a perfect example. The multi-talented singer/songwriter/producer/arranger is back from extensive travels through Mali and Morocco and it's all within the grooves of this epic 13-track 70+ minutes.

Former Bill Withers drummer James Gadson kicks opener "Mama Can't Help You" into the kind of groove-laden radio-friendly hit that sounds great turned way loud while cruising down the highway. "November" is for his dad. "My People" features one of India's most celebrated musicians-Ustad Surjeet Singh-playing a sarangi. "New Faith" is a Norah Jones duet.

Doyle is nothing if not topical. "Hands Up" refers to recent events in Ferguson, Missouri. "Cries Of Ages" refers to American leaders whose words will hopefully guide us through these rough days. The title song and "Harmony" continue his quest for personal strength and spirituality. He's not preachy, but the libretto is included for a reason. Read along and you'll find that all this esoteric sound is made all the more profound.

Call it worldbeat rock if you want. "Sarahan Crossing" utilizes an oud played by famed Israeli composer Yuval Ron. Doyle has immersed himself in Berber and Andalusian folk strains as well as Sufi trance music yet he's connected it all somehow to Texas blues and rock'n'roll (the senior Bramhall was closely assocated with Stevie Ray Vaughan). It all ends with a cover of Jimi Hendrix's "Hear My Train a'Comin'."