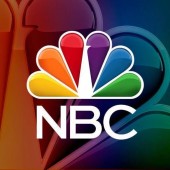 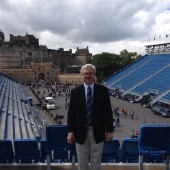 On April 9 and 10, Norfolk's Chrysler Hall will be the center of the dance universe as The Virginia Arts Festival presents an unprecedented gathering of dancers from around the world in a Spring for Dance Gala, celebrating 20 seasons. 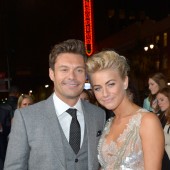 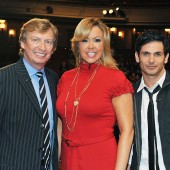 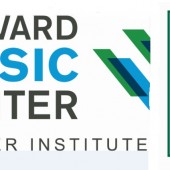 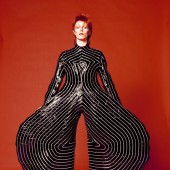 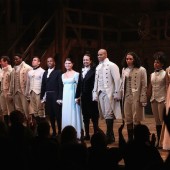 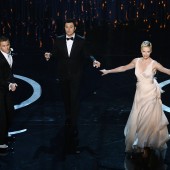 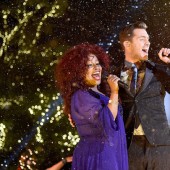 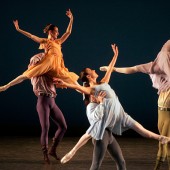 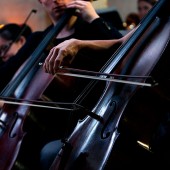 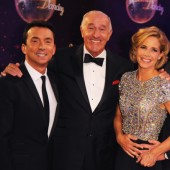