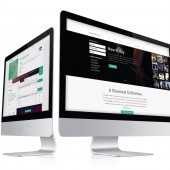 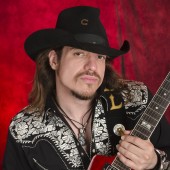 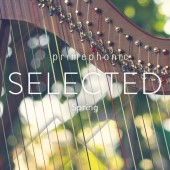 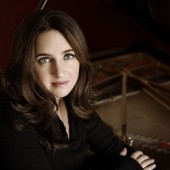 Creating a great publicity photo is a difficult art. And at Classicalite, we see a lot of them, both good and bad. Here is a gallery of the top five publicity shots to have crossed our desks in 2014. 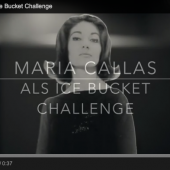 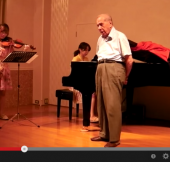 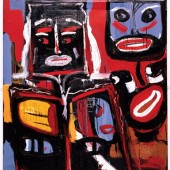 Miles Davis kept his cool as a seminal jazz trumpeter, but his ambition for artistic excellence went further than music--he was also a drawer and painter, sometimes adorning one of his records with his own cover art. 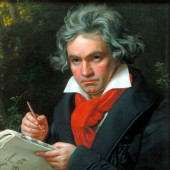 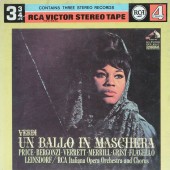 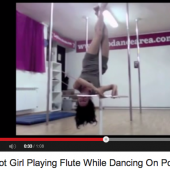 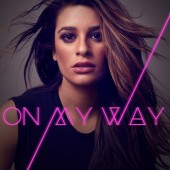 'Glee' creator Ryan Murphy's purchase of the rights to 'Funny Girl,' now in a fictional revival on TV's 'Glee,' made us think about some of the great fictional musicals of the past. 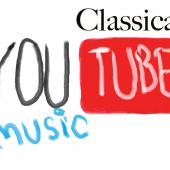 After my impassioned plea for orchestras and conductors to take note of this month's centenary of the Vaughan Williams "London" Symphony, it occurs to me that many readers, especially those outside of the U.K., may not be over-familiar with the great composer's music.