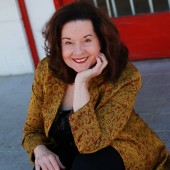 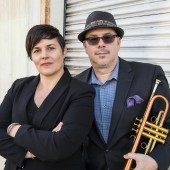 Trumpeter/Composer/Producer/Music Executive Nick Phillips channels his inner Chet Baker in dreamy duets with singer/songwriter/pianist Jenny Maybee on their self-released new 'Haiku' CD. Backed by only bass, it's an 11-track rarity of pristine playing, beautiful vocals and original compositions in a kind of fragile junkie brilliance. 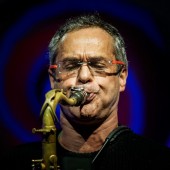 He's a painter and a prophet. This man named Ivo Perelman, compete with synesthesia, comes from Brazil to blow your mind with six CDs this year alone and 25 CDs over the last five years. Call it Saxarrhea. He goes into the studio with no rehearsal, no written music in hand and barely an idea of where the music will take him. Yet he is one of South America's most respected artists both on a canvas and on a stage. Just no sheet music, please. 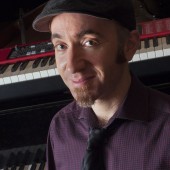 Keyboardist Michael Gallant is 'Live Plus One" as he puts grunge in his funk and Harlem stride. Drummer Alphonse Mouzon helped pioneer fusion in the 1970s. His '77 'Virtue' with sax man Gary Bartz has been re-released. Long out-of-print ballad masterpiece 'Clark After Dark' also sees new light with the late trumpeter Clark Terry on flugelhorn throughout. And guitarist Ben Monder duets with the late drum legend Paul Motian on ECM's `Amorphae.' 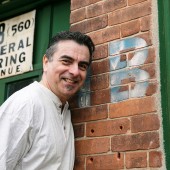 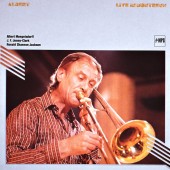 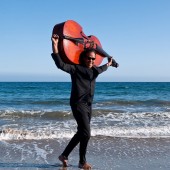 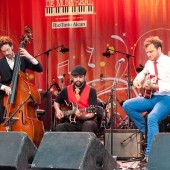 Blogarrhea: Walking After Midnight in Montreal at International Jazz Fest >>

It's the Montreal International Jazz Festival yet it's the sound of New Orleans stopping me cold. Montreal Dixie is the sextet rooted in the Crescent City's 1910 riverboats, impossible to ignore. And it just gets better from there...