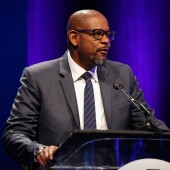 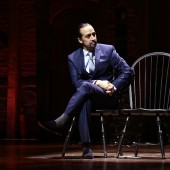 Lin-Manuel Miranda's 'Hamilton' is one of the biggest things on Broadway today. The good news is everyone wants to see it. The bad news is everyone wants to see it. Tickets virtually stay sold out. However, you still have a shot to be in the room where it happens. The Hamilton Digital Lottery is back on. That is right, you can win an open seat at a deep discount. The lottery for a chance to win a front row $10 tickets takes place tomorrow, Tuesday 02 from 7am to 3pm for the 7 pm show performance. #Ham4Ham 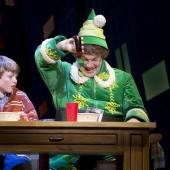 Although it's generally considered taboo to talk about Christmas on Broadway until after the Thanksgiving holiday, Christmas comes to The Great White Way well before people start buying turkeys. Every year, the Christmas season draws thousands of tourists to New York City for some of the most iconic holiday spectacles, including the Rockefeller Center Tree, ice skating in Bryant Park and The Rockettes. With the spike in tourism, Broadway also has a collection of Christmas-only shows that come to town every December. This year, the 'Radio City Christmas Spectacular' and 'Elf: The Musical' are waiting for you to come and see them over the holidays with the Radio City Music Hall show being one of the lowest price resale market tickets available on Broadway right now. 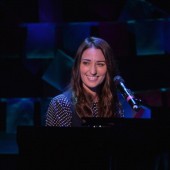 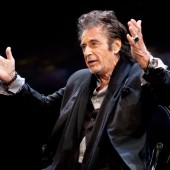 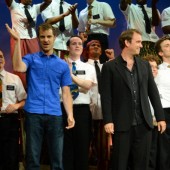 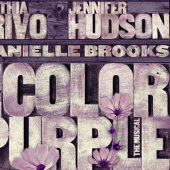 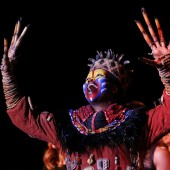 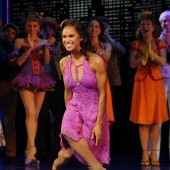