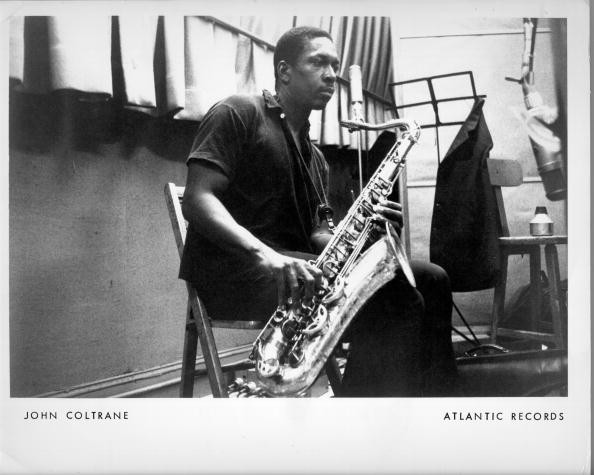 This year is a speical celebration for the annual Portland Jazz Festival. For ten days, February 18th to the 28th, the festival is proud to honor legendary saxophonist John Coltrane on his 90th birthday. With a full slate of honored guests in 100 plus events at a dozen different venues, the organizers will pay tribute to one of Jazz's greatest innovators, with the help of Mr. Coltrane's son Ravi as well.

John Coltrane is a man whose stature has grown to near mythic proportions. Fifty years after his death, critics still struggle to grasp the magnitude of his language. He was always searching for reason in the music. The music was life for 'Trane His "sheets of music" ate up and spit out concepts faster than an average man could begin to knaw on just one. The festival has gathered an all star cast to pay tribute to the man they called 'Trane.'

When the city of Portland Oregon does something, it does it right. Jimmy Mak's, in the famous Pearl District, will be among those who pays tribute to John Coltrane the next several days. On the 24th at 7:30, a musical program celebrating the work of guitarists Wes Montgomery and Kenny Burrell, both of who collaborated with Coltrane. The program is called West Coast Blues: Celebrating Wes, Jimmy and the Trane.

The band consists of special guest Henry Johnson on guitar, Mel Brown on drums, Louis Pain on Hammond organ and Renato Caranto on sax. Tickets are $20 to $25 dollars.

The next day Jimmy Mak's welcomes Chuck Israels with a musical program entitled Coltrane Time. On the 26th at the Newmark Theatre, the Africa/Brass Ensemble will feature Coltrane's son Ravi. The program celebrates John Coltrane's first album for Impulse Africa/Brass with a special live performance of the record, featuring his son. Tickets range from $29-$49.

There are still quite a few events to be had and not just honoring the life and work of John Coltrane. Jazz thrives in the City of Roses.

Advice From the Laurence Hobgood Trio: 'Honor Thy Fathers' [REVIEW]