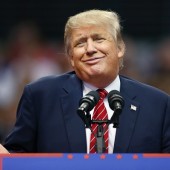 Donald Trump's Foray Into Theater Was an Immediate, Unequivocal Failure >>

There are many ventures on Mr. Donald Trump's resume, but you may not have guessed Broadway producing to be one of them. That's right, when Mr. Trump was a mere 23-year-old, he marched into the office of David Black atop the Palace Theater, offered the producer a large sum for a credit and soon he was an executive on set of a brand new Broadway performance. 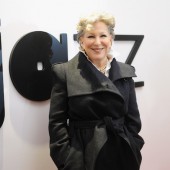 Ahead of her return to the Broadway stage, Bette Midler is making headlines due to her social media presence. Midler took to Facebook Sunday night to weigh in on the Oscars, discussing everything from Leo Dicaprio's big win and the diversity issues. That is not all. Midler has also been weighing in Republican Presidential race and the feud between Trump and Rubio. 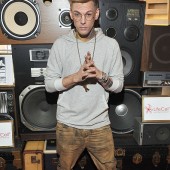 Broadway’s 'American Psycho the Musical' is almost here and, the original novel author, Bret Easton Ellis has given his seal of approval to Ben Walker as Patrick Bateman. Speaking of approval, it seems like a lot of members of the Hollywood elite might secretly be supporting Donald Trump. Ellis recently stated just that on Twitter. 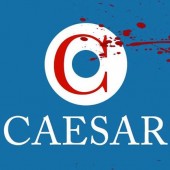 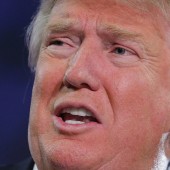 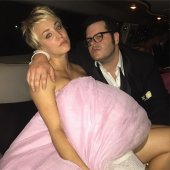 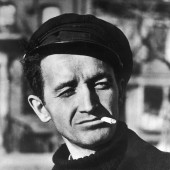 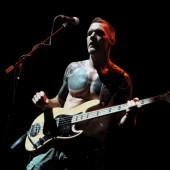 Much in the same vein as his musical endeavors, Tim Commerford of Rage Against the Machine and former Audioslave bassist went on about his ideas on conspiracy in within the U.S. government. He even went so far as claim that a worldwide conspiracy created the terrorist group, ISIS. 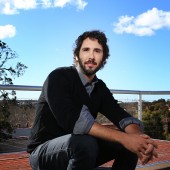 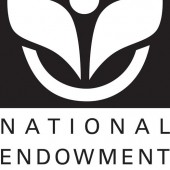 National Endowment for the Arts Gets Budget Cut, Donald Trump to Push NEA Out of Office >>

Earlier this week, Classicalite published a story on the National Endowment for the Arts' (NEA) Jazz Masters concert. And if you're up-to-date with the organization, then you might have heard that the NEA skirted a budget slash dealt out by the Obama administration yesterday.