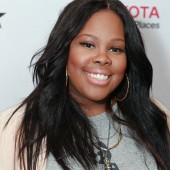 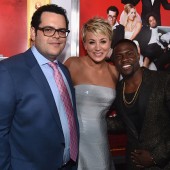 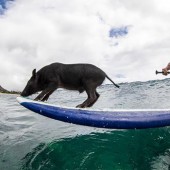 Vegetarian pig, Kama, has become a local surfer on Sandy Beach in Hawaii with his innate ability to catch a wave. Kama came to his owner, Kai Holt at less than a week old on a camping trip at Bellows Beach on Oahu.